What are the elements of a contract? 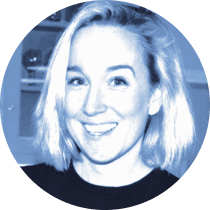 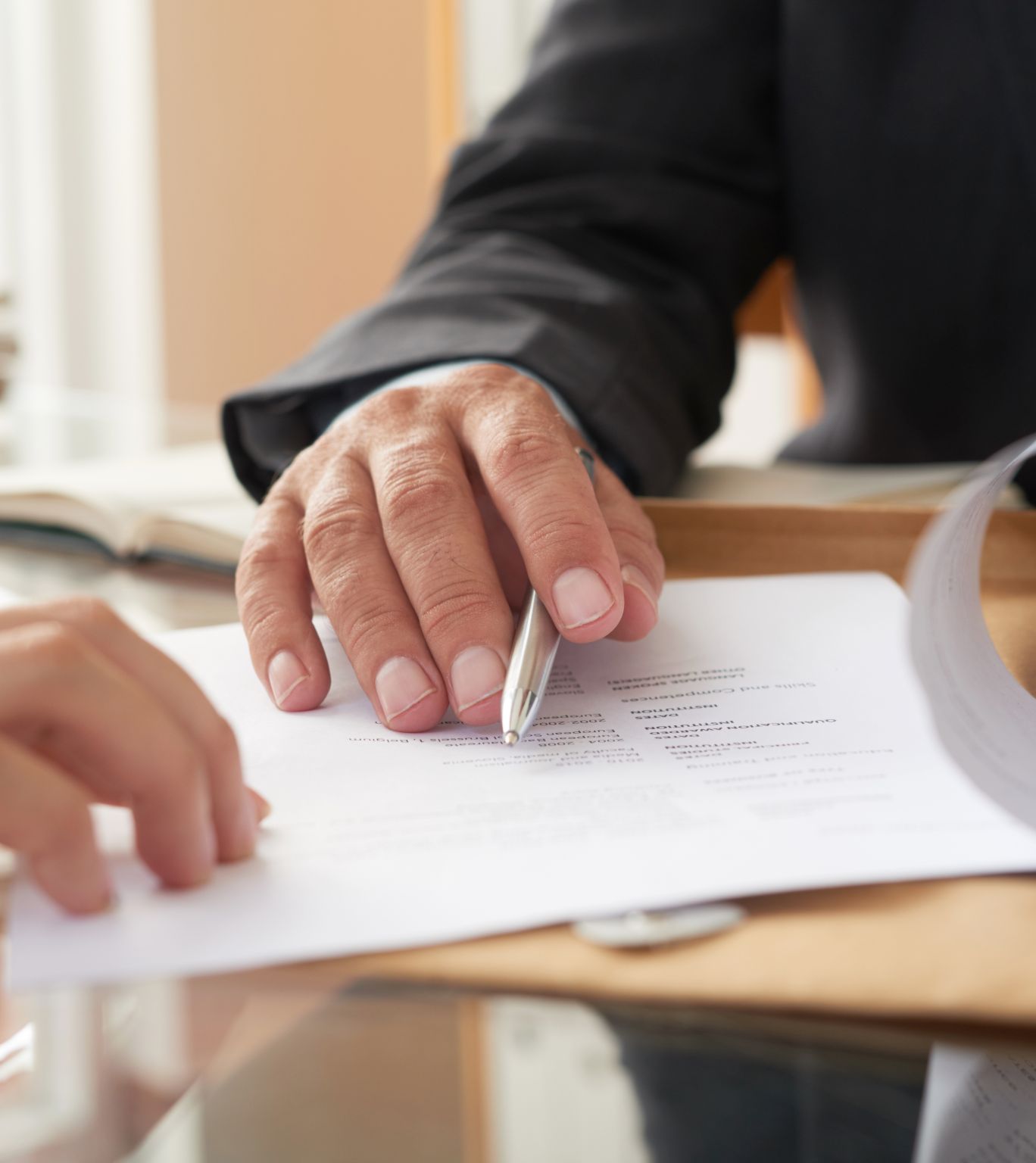 To some, knowing the elements of the periodic table may be simpler to list than knowing the key elements to include in a legal contract. Yet, knowing what are the binding elements of a contract is crucial in the creation of a valid agreement that has a good legal standing. Those elements are what help make a contract enforceable and therefore of any use. Thankfully, we think that they are also easier to learn than knowing your Berkelium from your Beryllium.

However, knowing not only what those contract elements are, but how they are written is crucial. For, contracts need to be able to communicate an agreement. Like a chemical equation that needs to be balanced, all contract elements should be written in such a way that there is no room for confusion. A valid contract that contains all of the following elements must be understandable.

We are here to help. Not only is Contractbook’s software available to ensure the inclusion of all elements in a contract, we simply do not believe that creating a contract should be an anxiety causing activity. By explaining basic elements and ideas surrounding contracts, you can start using contracts with confidence.

Before outlining which elements a valid contract needs to include, it is good to define what a contract is in the first place. It may be basic, but, in short, a contract is a written or spoken agreement. Having a contract in place provides clarity around a deal while also minimizing and preventing future disputes. If there is a dispute in the future, a contract will help determine the legal position of both parties.

What are the 5 most important elements of a contract?

While the periodic table has over 118 elements, a good contract only has 5. Below are 5 elements of a contract that we believe are fundamental to include in any agreement. While some elements of a contract are acceptance, consideration, legality, and capacity, when talking about contracts, we also believe that the mutual assent to a contract is just as necessary an element too.

Mutual assent means agreement by both parties to a contract. For mutual assent to be reached, it must be able to be proven objectively by an outside party. Most of the time, it can simply be demonstrated by a simple offer and acceptance transaction. I.e., party A makes an offer as stipulated in a contract, and party B has accepted that offer. We believe mutual assent to be vital as it helps strengthen any future working relationship or partnership by basing a contract on trust and respect. This may be referred to as signatory awareness or a meeting of minds.

Any contract starts with an offer. An offer will outline any duties or responsibilities by a party that they are happy to perform in exchange for something the party values. Technically speaking, an offer cannot exist until the other party has received it. Once that offer has been received, it can be responded to with a declination, counteroffer, or an acceptance. Inaction is not seen as an acceptance.

An acceptance can be a conditional acceptance, acceptance by action, or an option agreement. Importantly, whichever route of acceptance is taken, it must be explicit.

A contractual consideration is an element of a contract that is essential to include. It means that the value of the transaction (be it regards to a service, action, or product) must be agreed to. In short, it puts a financial figure or measurable value on the exchange in question within the contract. What’s important is that the value is agreed upon by both sides.

A contract must adhere to the laws within the jurisdiction to which it is subject. This is easy to explain with an example where an agreement is not valid due to its lack of legality. If a contract regards illegal activities - like drug dealing - that contract is not valid as it deals with criminal action. For a contract to have standing, it must outline activities and transactions that the local or country law permits.

Finally, for a contract to be valid, the entities signing it must be capable of understanding the contract itself. If a person is a minor or has a brain disorder, or is under the influence of alcohol or drugs, they are not seen as having the capacity to understand what they are signing. Plus, if a person does not fully understand the language within which a contract is written, the contract is not valid.

Elements of a valid contract

To carry out a fair test in a chemical experiment, some basic rules need to be adhered to for the results to be reliable and usable. That is the same with contracts. When writing a contract with the above elements in mind, several concepts must be followed to ensure that a contract is valid and enforceable. It would be a shame to waste all that hard work, including all of those elements, only for the contract not to be enforceable because of skipping a few vital steps.

Firstly, every party involved has to be identified in the agreement. As a result, each party’s name and address must be included along with a form of identification. Following that, each party’s signature must be present for a contract to be valid. It can be physical or digital - but it must be given freely and genuinely. Any signatures made fraudulently or under duress will render the contract invalid.

Dates must also be included in the contract. So an effective date and a date that the contract was signed must be used. Doing so means that the timing of a contract is recorded.

Even if you were to use any one of our many templates, without adhering to the above elements, it would be difficult to ensure their validity. Even though our contracts can be signed digitally, for example, they must still be signed in accordance with the law.

Overall takeaways  - the basic elements of a contract

These basic elements of a contract are essential to include or abide by to ensure that a valid contract is established. If any of these elements are absent, an agreement can be deemed invalid and is no longer legally binding. Therefore, it is critical to ensure that you know what each of these elements are present if you want to rely on a contract in the future to protect your legal rights.