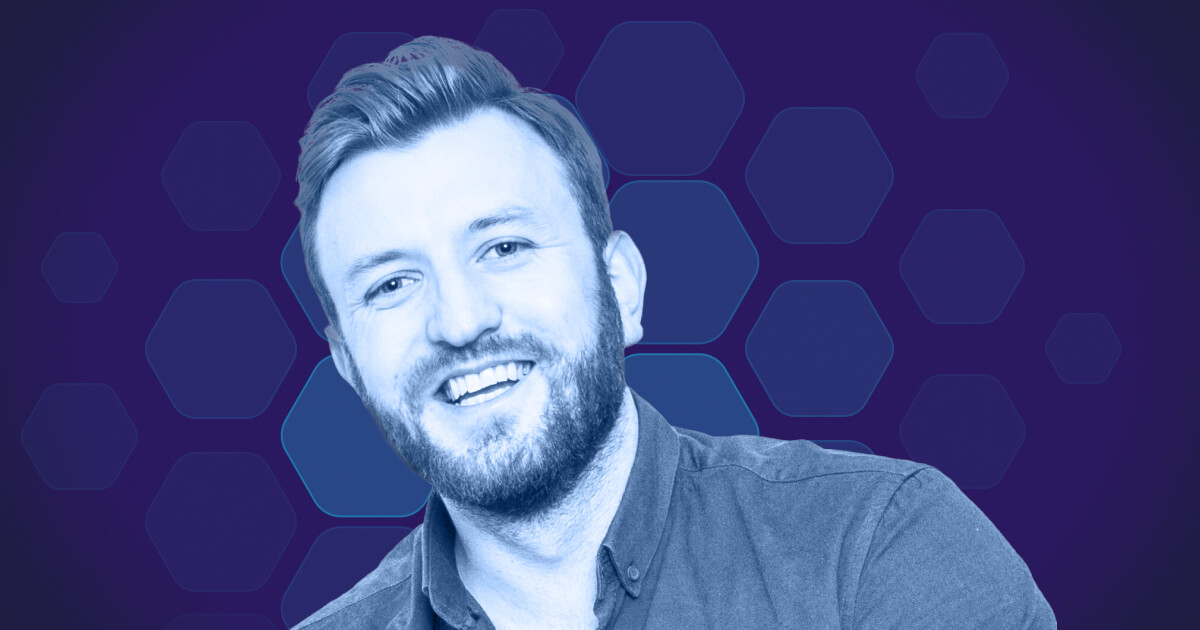 Writing journals is usually reserved for Niels, but I've decided to take over this month to share my thoughts on the development of our product in 2022, as well as the current Web3 craze, and how it may impact Contractbook.

I won't drag you through our entire roadmap, but I can reveal that we are close to releasing some significant improvements to our Automation Builder. This rather new no-code feature is an essential part of the platform, and it will be our focus area for the entire year. We will add more automation to it and do lots of fine-tuning of the interface.

Furthermore, we are working on making our tasks and reminders a lot better. And I am especially excited about us integrating a Typeform-like way to create contracts where users can answer a bunch of questions, and the contract will be automatically created. Our goal is that you will experience this feature as a whole new (and easier) way to draft and negotiate contracts.

However, as the CPO of Contractbook, I would also like to see Contractbook in a broader context and with some more futuristic trends in mind.

Aside from the omnipresent omikron and Mark Zuckerberg's metaverse stunt, Web3 was the main talking point among Startups, VC's and tech media in the last months of 2021 - and I must admit that I find the concept intriguing.

The leading expert on Web3 has, so far, been a16z-partner Chris Dixon, whose Twitter threads and blog posts have been highly influential in shaping the discourse. To understand Web3, you must, as Dixon explains, understand it in relation to Web1 and Web2.

Web1 (1900-2005) was a decentralized and community-governed internet. Web pages were static, and most people were consumers, not producers, of content. Think of it as the read-only web.

Web2 (1995-2020) was more centralized. It was based on the idea of the internet as a platform where the user creates content. Think social media platforms like Facebook or e-commerce like eBay. The users contribute to the content, but the platform mostly owns it.

With web3, you are not only allowed to consume or produce content. You can also own it. It's a huge step forward but at the same time a back-to-basics movement. As Dixon puts it, we are beginning an era "which combines the decentralized, community-governed ethos of web1 with the advanced, modern functionality of web2."

Web3 relies on tokens - fungible and non-fungible - which enables users to own pieces of the internet; photos, code, text, objects, access passes, contracts, you name it. These tokens exist on top of blockchains - decentralized computers operated and owned by the users collectively.

I've previously expressed some scepticism about blockchain. I think that the discussions, especially in compliance and legal tech, were alienating and polarizing. People weren't ready for it, so I've made the case that you can achieve the core functionality of smart contracts (the fact that they are self-executing) with simple logic-based automation. You didn't have to be a crypto fanatic to make your life easier with contract automation.

So what has changed? How is web3 from previous blockchain hype waves?

For a long time, blockchain was a solution waiting for a problem to solve, but with the way web3 has been conceptualized, it's now closer than ever to tackling some of the big issues with Web2 as we know it. web3 is an attempt to answer big tech's problems. Facebook, Google, Amazon and Apple own most of the internet. That is bad for innovation, it's bad for competition, and we've experienced quite a few breaches and scandals in the past few years: Privacy issues, cybersecurity issues, problems with managing user-generated content and copyrights issues adding to tax evasion scandals, human health issues and, of course, the spread of misinformation and fake news. All things that surmount to what we know as the tech lash. There is a general feeling that something is not right with the internet. Or at least, that it could be so much better.

On top of that, the question of ownership is new and exciting. The first wave of decentralized tech was around crypto and bitcoin. The second was around blockchain and finding consensus without third parties. Web3 is tightly connected to NFT's and the ownership question. Web3 promises a future of the internet where you can own your own data and own the content you produce - and where you can distribute it without giving ninetysomething percent of the cut to platforms.

Web3 is believed to improve the users' data privacy as web2 platforms are prone to breaches and hold a lot of power over their users. With web3, the users can own and capitalize on their personal data as well as the content they produce. Since web3 is decentralized, you are not at the mercy of a few central players. Furthermore, there are certain advantages when it comes to cyber security as blockchain technologies are harder to hack.

Does it mean the end of web2? Not for now. web3 is still niche, and we are just beginning to explore the use cases. There is still a lot of pushback as well. Take this article, for example, that explains how web3 is "the age-old pitch of charlatans and snake oil salesmen" creating a "hustlers paradise with a 24/7 non-stop casino built on a Cambrian explosion of slot machines." Auch.

I don't think that web3 is total bullshit, but there is truth to a lot of the criticism. Blockchain technologies are still too expensive, slow and climate-hostile to scale. And we might, in fact, be able to solve big tech's problems through good ol' policy and regulation (like the EU did with the GDPR and is trying to do with the Digital Service Act).

But I think that it's worth taking the idea seriously. As TechCrunch writes, "Whether web3 is a marketing slogan or a true technological trend, there is certainly a lot of money and tech behind it." There are hurdles to overcome, but there is also something tempting about reviving the old vision of free, decentralized and open-source internet.

As Niels Brochner recently wrote on his Forbes blog, we like to think that our biggest competitor doesn't exist yet. We believe in building a more solid foundation for the future, and we are humble enough to realize that we don't know what it's going to look like. We can - and we are actively looking into - adapting Contractbook to web3. We know that we can enable Ethereum or another blockchain-based signature option. We can also enable the validation of contract version histories through decentralized networks.

The question is if it holds any significant value here and now. Would it be valuable to make NFT's out of contracts? Or are there any obvious and valuable web3-based smart contract use cases that we could solve for the benefit of our users?

That is something I am very keen on looking into in the next six months time. However, in the true collective and decentralized spirit of web3, I don't think we should be dictating everything. So if you have any ideas for use cases that we might solve or communities we should engage in to solve these cases, reach out to me at jo@contractbook.com and let's have a talk.

This idea is too good not to be taken seriously. But it's also still too early to say whether and how Contractbook can contribute. 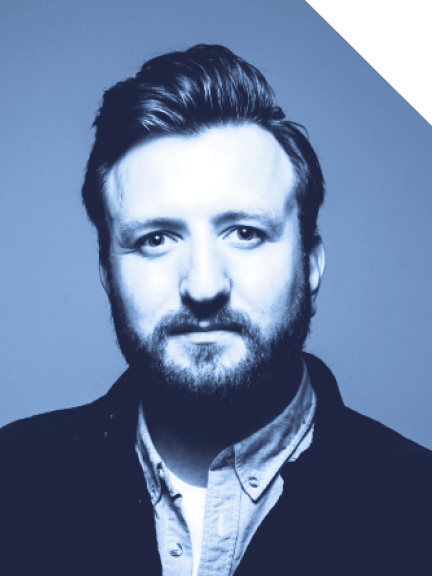