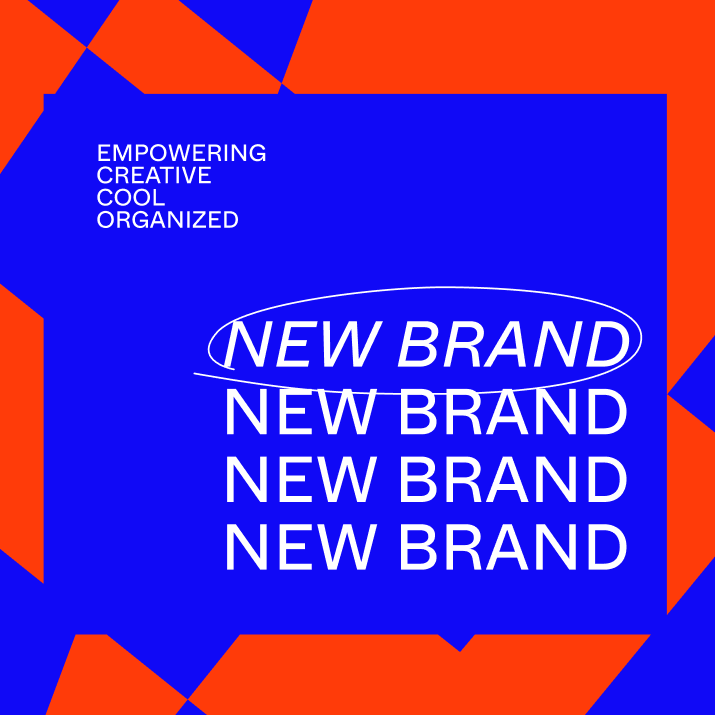 Contractbook was founded some five years ago. Three young men had a vision. They wanted to make working with contracts a smooth and stress-free experience. So they developed software that enables small and medium-sized businesses to manage and automate contracts with ease.

Since then, Contractbook has developed from a small startup with potential to a flourishing scale-up with offices in Copenhagen and New York—and remote employees all over the world. Around 180 in total.

Every step, every achievement has been marked by a contract.

Contractbook has signed more than 180 employment contracts, a handful of investment sheets, a few rental agreements, and hundreds of sales agreements. We have grown deal by deal, contract by contract.

All these contracts have been milestones on our road to success. It hasn’t been easy, as there have been plenty of challenges and obstacles along the way, but every time we’ve been able to say “It’s a deal!” we’ve taken a step forward.

Good for you, you might think. But what’s the point?

The point is that most people don’t think about contracts in that way. Most people see contracts as tedious and intimidating. Bureaucratic paperwork even. That’s understandable. Contracts have a tendency to be all those things. But it’s a principle of ours that just because contracts are important, they don’t have to be burdensome. That’s our raison d’etre.

Contracts are a cause for celebration. They’re proof of your success, development, and growth. That’s why we’re changing our brand identity to focus on the key outcome of signed contracts: Celebrating done deals.

The Process Behind the Rebrand‍

It wasn’t because we didn’t like the old brand. In many ways, it captured many of the technical aspects of our product quite well.

But adding a more human and emotional appeal was required to take it to the next level.

When talking to our customers, our product is often described as something that gives them efficiency. But when digging a bit deeper, it becomes clear that there is an even bigger emotional benefit.

What Contractbook really provides is freedom. You’ll be free from tedious paperwork and free to do what you want: focus on the creative stuff, pick up your kids early, go for an afterwork beer. Whatever. It’s up to you.

This, in its essence, is what Contractbook is all about. This is what we wish to express.

We wanted something bolder, more charismatic. Something that reflects the optimistic nature of our company in an authentic way and truly celebrates the contract as this sign of success.

We took this opportunity to begin with a clean slate and rethink everything from scratch.

Even the copywriting has been tweaked a little to really capture the new playfulness of the brand design.

Well. It began the process by studying ourselves. How did we behave in our offices? What was our Slack culture like? How was the atmosphere at our meetups? We want our visual identity to express who we really are, so we initiated this sort of inverted anthropological field study.

Then we got in touch with some of our customers and partners to understand how they perceived us.

Meanwhile, we had a few principles to guide us through the process:

1. We wanted something original. The SaaS landscape is competitive, so you need to stand out.

2. We wanted to be more optimistic and emotionally connected in our communication.

3. We wanted a more B2C-like style. Technically speaking, we might be selling to companies, but we are relating to and working with human beings.

In the end, we were able to pick four brand attributes to guide our work.

We are empowering (1); a self-confident and forward-thinking company with the will and power to shape the future.

We are organized (2); we carefully plan what we do to achieve clarity and understanding.

We are creative (3); which enables us to imagine new things and solve problems in an efficient way.

And we are cool (4); in the sense that we are a young and casual group of people. We’re always trying to be easy-going and approachable—like your nerdy but cool and socially intelligent friend.

Based on these exercises and principles, we developed a new visual style.

We’ve taken elements of the neo-brutalist wave in web design and some Y2K aesthetics in the expressive colors and typographical elements. Then we’ve combined it with loose hand-made drawings to lighten things up and softer shapes that provides structure and order.

The new logo is a soft, outlined shape that shows the CB letters in an infinity loop. The thick line adds stability to the playful yet simplistic form that gives an impression of simplicity and progress.

The colors may be our boldest move. The red/blue mix is not a usual combination, but it takes up attention and gives a certain loud expressiveness to our identity.

We’ve paired it up with an elegant sky blue and powder pink and some very simplistic grey, black, and white elements to add some organization and peacefulness to counter the energetic bonanza of the main colors.

Then we’ve added a warm and gritty photo style. It has a late 90s Polaroid vibe that oozes old-school coolness.

And finally, we’ve played with our copywriting, so it becomes more casual, easy-going, and cheerful.

We hope that you’ll like it and that this more positive attitude about contracts resonates with you.

It’s time to celebrate the contract. Is that a deal?