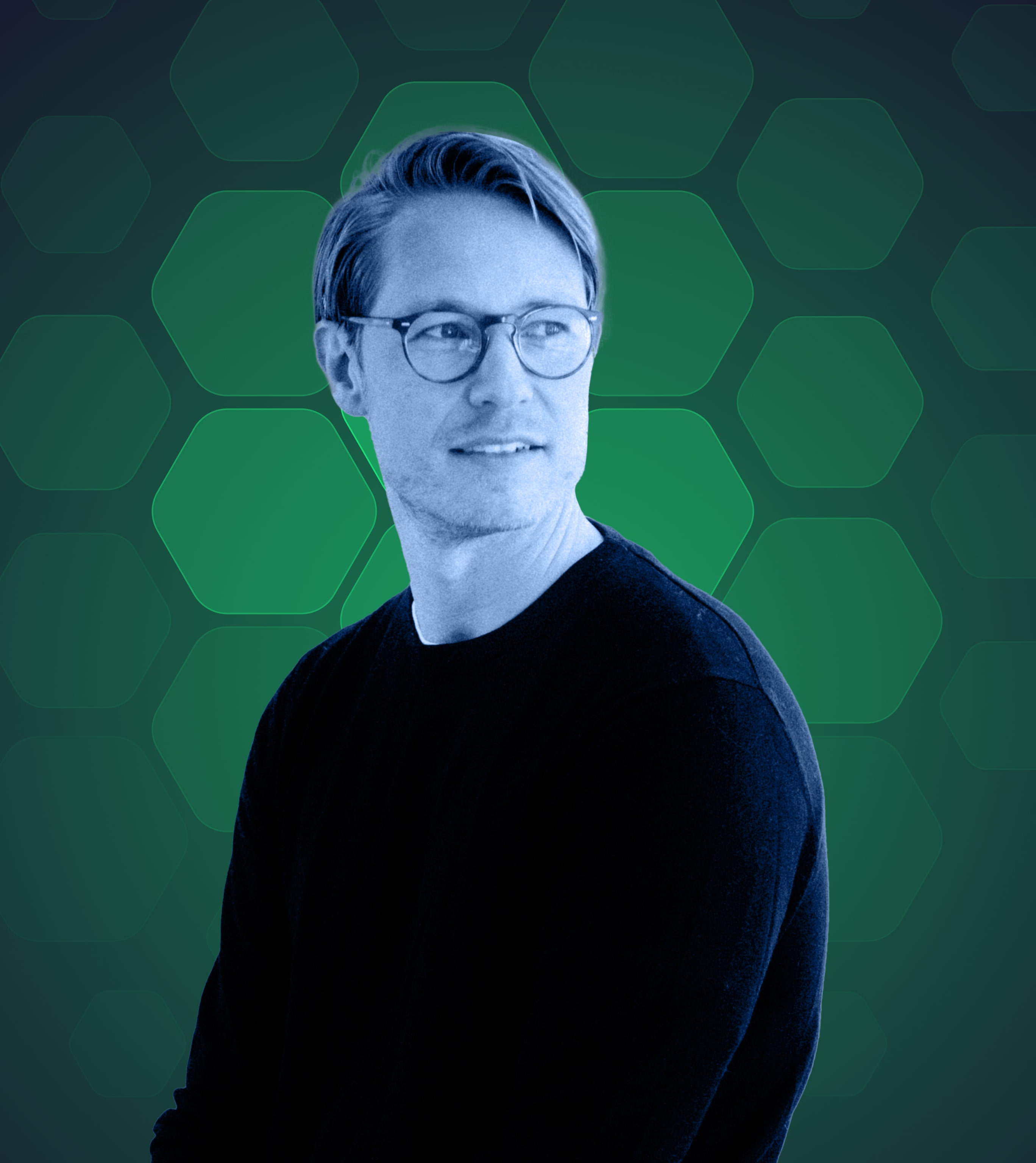 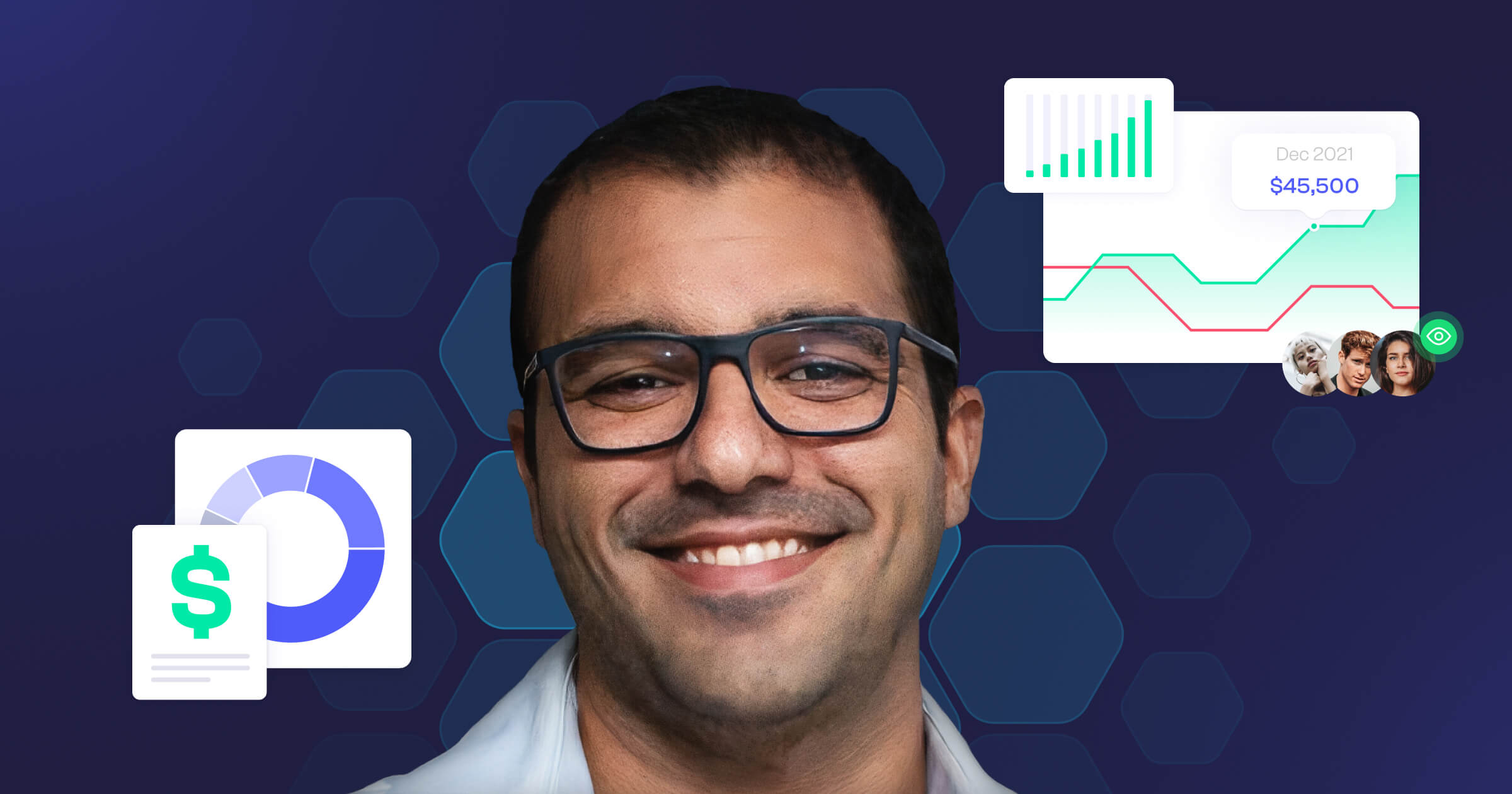 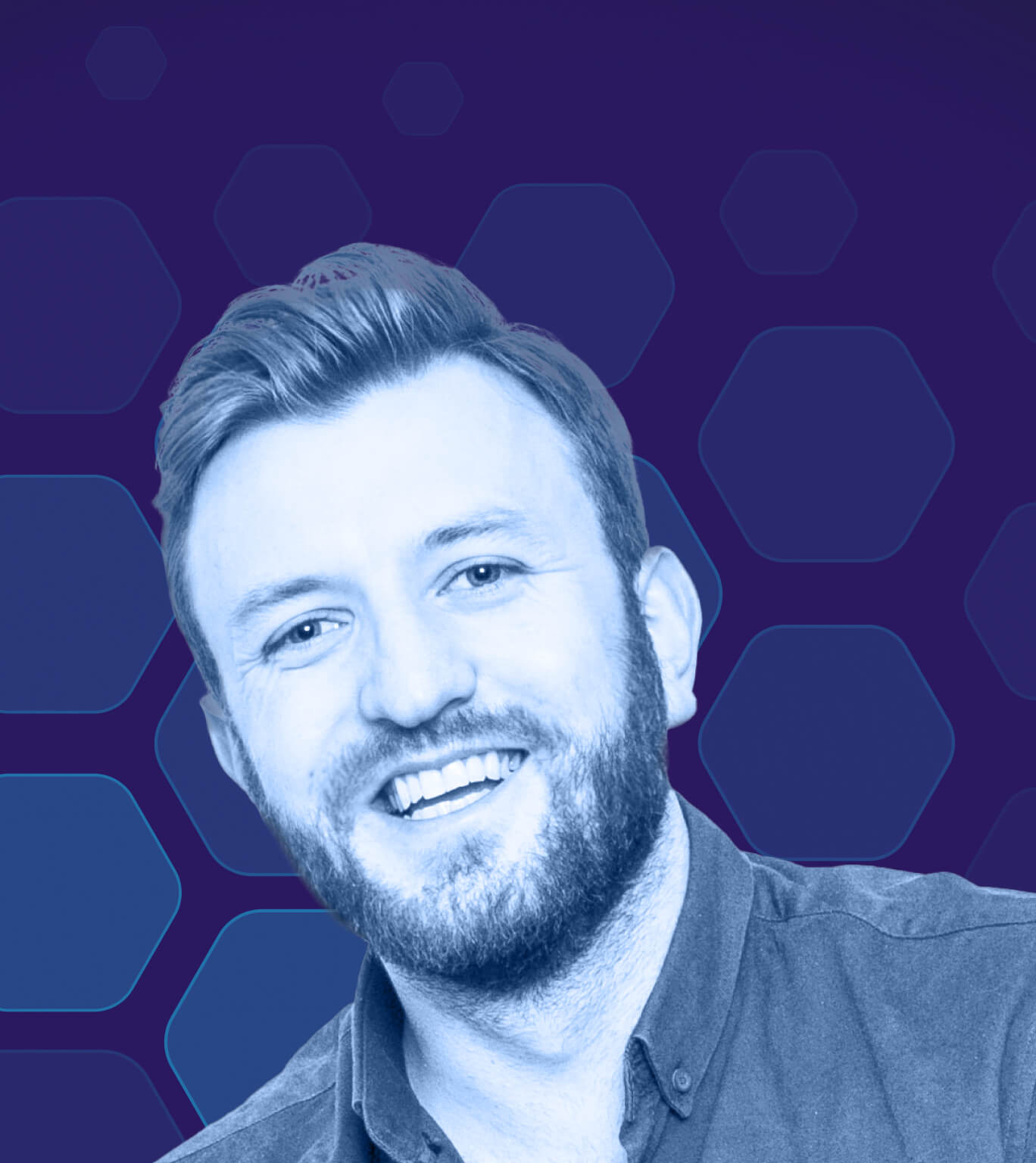 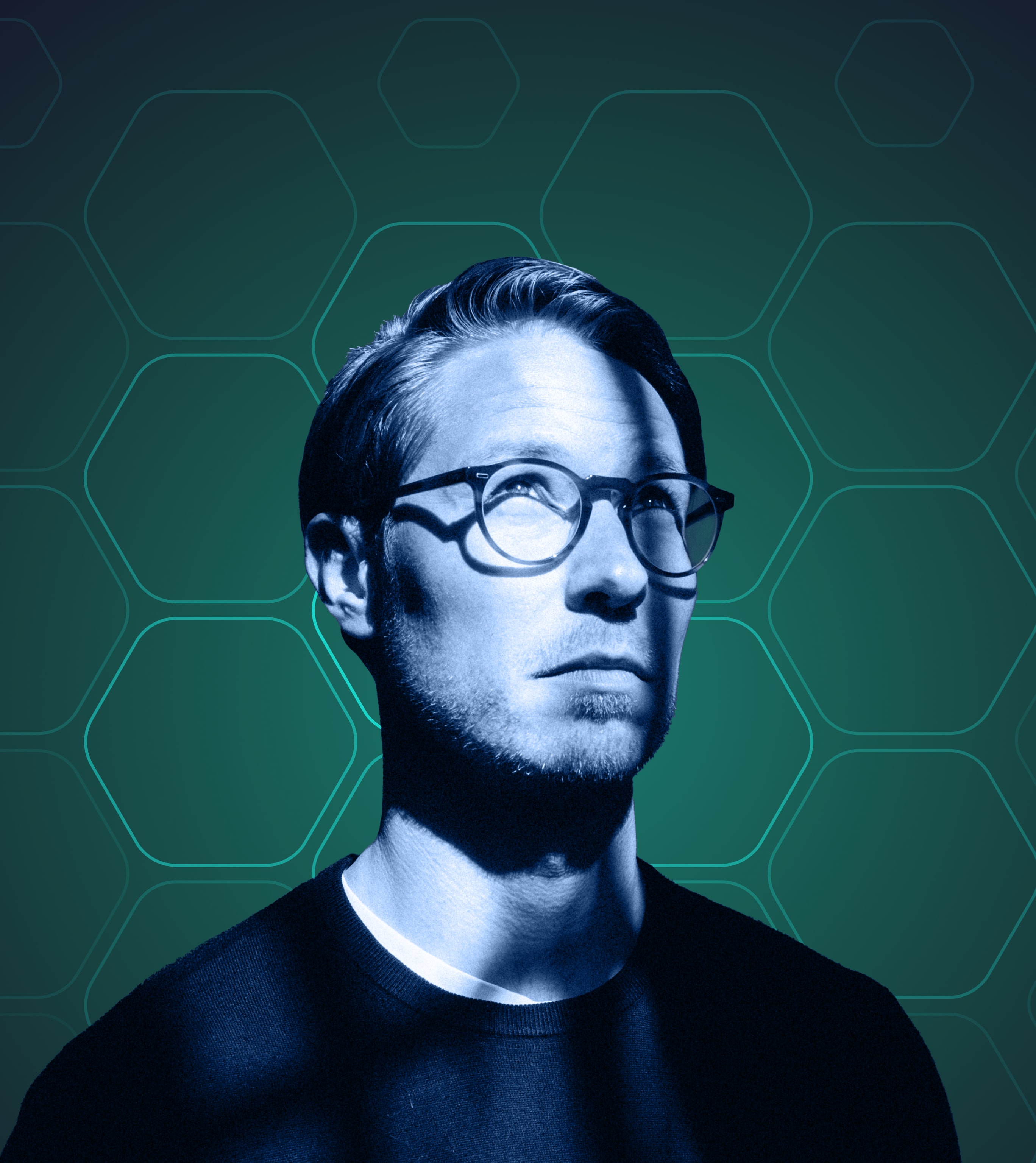 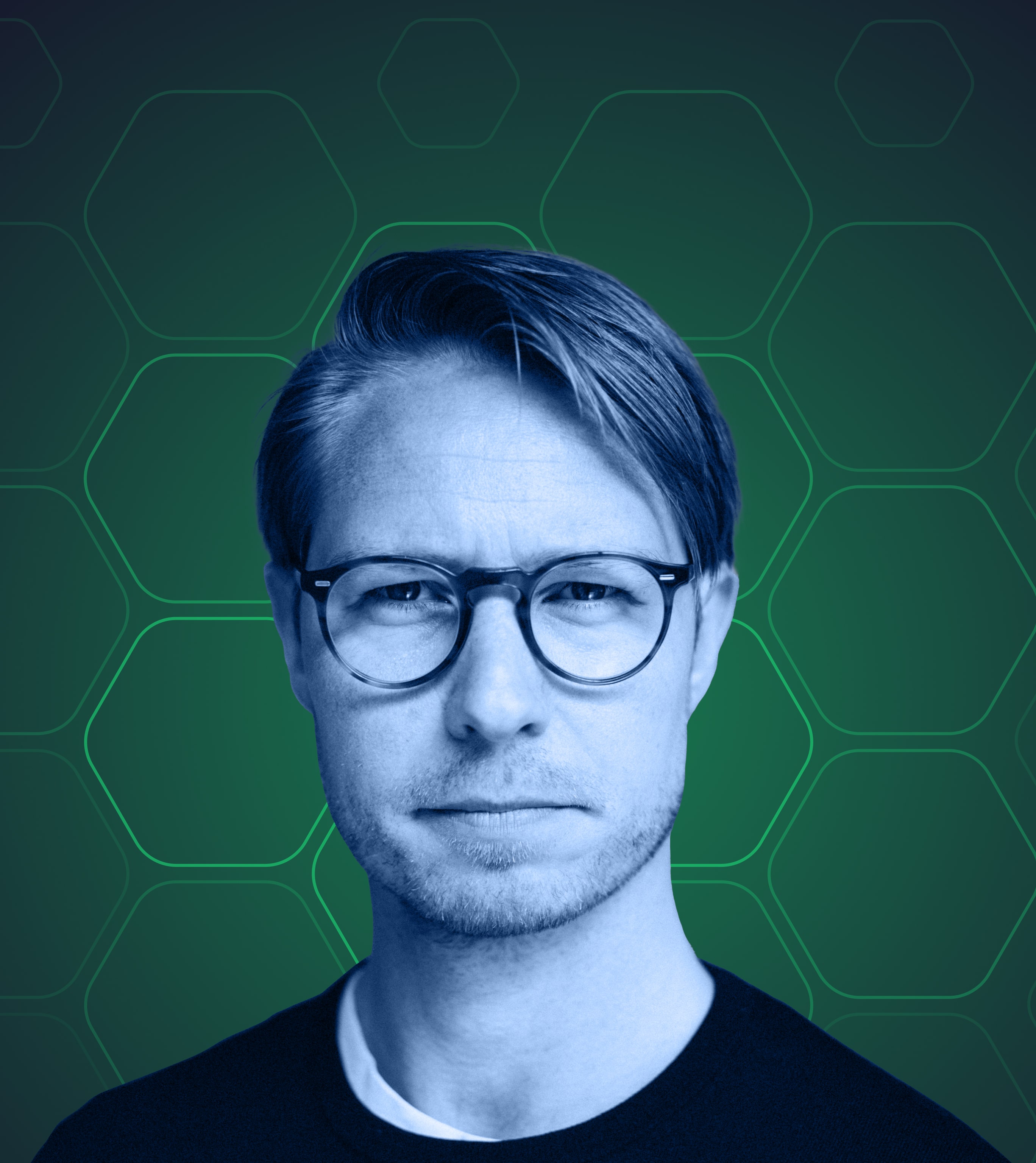 Brochners Journal: About our annual meet-up and why recruiting is like dating

What a year it has been... is what CEO's would normally say at the end of the year. We finally know how 2025 is going to be is what I would like to add.

December... The time of year when CEO’s sit down to ponder about the past year’s highs and lows (mostly highs) and write lengthy summaries about the money they raised, the product features they launched and the new partnerships they’ve formed.

And here I am. Pondering. Like every other CEO. But I am still a rebel, so I would like to evaluate another kind of yearly achievement.

A year ago, I sat down with the rest of my board to set the goals for the upcoming year. We discussed growth targets, how to improve the virality of our product and whether we were able to maintain a low churn rate. However, one objective outshined them all: the most important project in 2021 was to figure out how to win 2025. We could miss a few targets here and there as long as we found the winning formula for continuous scalability. 2021 was about laying the foundation for something bigger. ‍

Going into 2021, we knew that we had an advantage over our PDF-based competitors. We also knew that the market is centered around enterprises and that nobody caters to the SMB’s - which is a shame because we believe in making contracts easy and efficient to manage for everyone. What we didn’t know was exactly what SMB’s would like to automate around their contracts.

So we asked them.

What do companies want from contract automation?

Around this time last year, we launched an Automate-plan with unlimited contract automation features. We wanted to cast the net wide and get a broad understanding of the market  in order to meet its demands. Over the year, we have interviewed around 7000 companies about what they wanted to automate and what problems they were looking to solve.

Based on this research, we’ve been able to develop an Automation Builder where our users can set up all the most common automations by themselves in just a few minutes. And on top of that, we have shaped a new way to package our product that suits the needs of SMBs perfectly.

You can read everything in the published survey if you are interested. The point is that the research enabled us to develop a product offering and go-to-market strategy that serves the SMB’s immediate pragmatic needs while also preparing them for a more data-driven and intelligent future. We found out what our users want and how to provide it.

A new foundation for contracts

The other day I came across an old blogpost from 2018 that I had long forgotten. It contained a quote that was, a bit naive maybe, but still strikingly in line with our project: “We might be ready for the robotic lawyer in a couple of years, but let us get back to basics first and get the foundations done rock solid,” it said.

In 2020 I elaborated something similar in a Forbes-post about why we must go back to basics with technology and lay the foundation for a smarter future. And just a few weeks ago, we announced in a vision post why we are the new foundation for contracts.

It’s nice to see that we’ve been so consistent over the years, but I’m truly happy how that the statement is validated by the users we are trying to serve.

Contracts are broken and the reason is PDF-contracts. They are fine if you want to preserve a layout and protect the content, but they make precious contract data inaccessible. Contractbook fixes the problem by providing a new foundation for contracts that empowers the next generation of businesses to leverage the data in their contracts. We are accommodating a future that is connected and intelligent - and we are doing so while showing exactly the value you get from it here and now.

This year, we’ve had the courage to not accommodate the past and say no to companies wanting to work with PDF. It sets us apart from our competitors and shows the market that we are the future. But it only works because we’ve been able to launch a new Foundation-plan + 4 new add-ons tailored to meet the current demands of the market.

That is what we mean when we say that: We are building a foundation for the present and the future. A new structure that makes managing contracts easier, more efficient, and not to forget, automated.

We have our winning formula - because we provide it to our users.