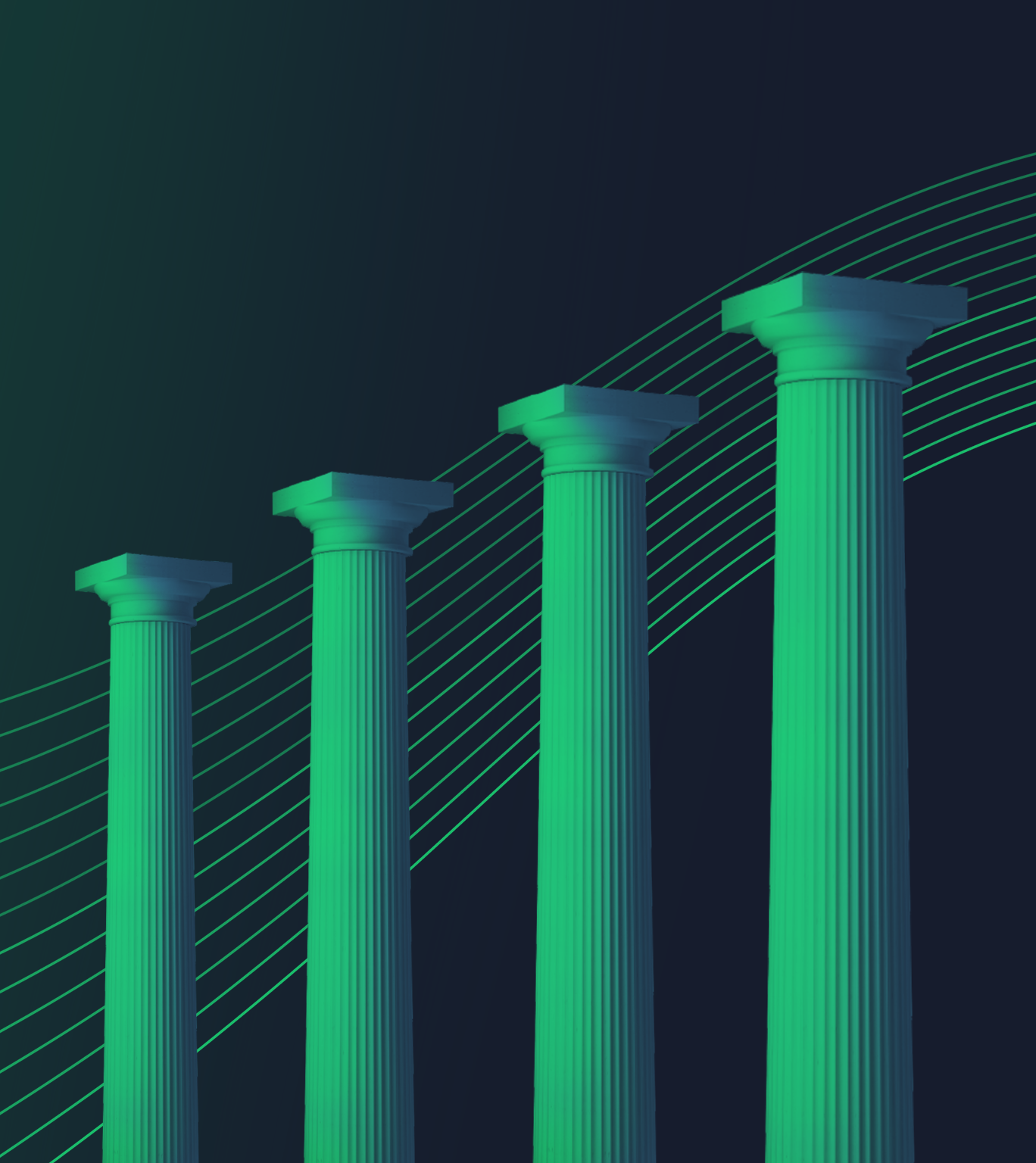 It’s fair to say that McKinsey is the closest thing we get to a universally held business consulting oracle.

According to their estimates, most industries have the majority of their spending and up to 90 % of their annual revenue defined by contracts with vendors and suppliers. Contracts are the backbone of almost any company.

Nevertheless, the majority of businesses invest limited resources in contract management, and many completely overlook the value in optimizing the operations around contracts. According to those same oracles. A lack of effective contract management can cause an erosion of value that equals to nine percent of annual revenues.”

So how do you increase the value of your contracts?

McKinsey gives an example with procurement contracts where they suggest something they call contracting for performance. In short, it’s about “shifting responsibility from buyer to supplier and specifying deliverables, performance monitoring, and management processes.” When negotiating and writing contracts, companies should include performance metrics and acceptable quality levels as part of the scope of work to help reduce costs and achieve the value of the contract.

Adding to that, we could suggest you look into using technologies that expedite the contracts quicker or analyze whether you can streamline and simplify your commercial terms to shorten the sales cycle, increase the closing rate and thereby grow more each quarter. There are plenty of things to do.

There are many ways to optimize contracts to support commercial goals. However, in many businesses, the legal function isn’t geared for it. Legal is widely considered a cost-centre whose main objective is to mitigate risk and not a function to explore opportunities and pursue commercial interests in a non-defensive way. To do that, you need a tech-savvy, business-minded legal function that is able to apply technologies to reduce manual work. Someone that has a business-strategic and attacking mindset.

That someone is working with legal operations.
‍

‍Rather than seeing legal as a cost centre, the core idea with legal operations is to redefine it as a value-creator.

This idea is now completely new. In fact, the term has been around for more than a decade, and critics might rightfully say that history has plenty of examples of forward-thinking, strategic legal counsels. There is no reason to doubt that. We also covered this topic in one of our first posts calling for legal counsels to become profit centres. But what we see now is a regular legal operations movement sweeping through the industry.

So why now? Why is legal ops suddenly in fashion?

It’s partly connected to the broader legal innovation movement that the technological development within legal tech has accelerated. By leveraging technologies to innovate and improve processes around legal work, the legal function should have fewer mundane, manual tasks and thereby more resources and energy to take on more strategic work. This is what automation is for: Freeing up time you can spend on something more meaningful and valuable. And it shows exactly how legal tech is augmenting legal professionals instead of replacing them.

Furthermore, the legal ops movement is supported by the success of The Big Four. We’ve previously written about how the big four have had tremendous success with their one-stop-shop concepts where they offer a more holistic consulting by connecting legal, finance and compliance with business advice in broader terms. We used to call it alternative legal services, but the fact is that it’s becoming less and less alternative. While the main KPI for legal counsel and many law firms historically has been to avoid lawsuits and mitigate legal risks, management has learned to demand more. They are looking for legal counsel to develop and add new dimensions to their work.

And the final reason worth mentioning is that the ops-philosophy is expanding everywhere. In the past years, we’ve seen a new commercial function bridging marketing, sales and customer success with the revenue operations movement (We’ve actually produced a fun webinar series on the movement). We’ve seen the promotion of DevOps that combines software developments with IT operations. And we’ve seen the spread of cross-functional teams with technical and commercial professionals coming together to produce common holistic outcomes. They can work autonomously and coordinate more efficiently. They can streamline and coordinate better. And they can produce more innovative results by bringing together different mindsets and areas of expertise when finding solutions. Silos have become a swear word in modern business. As we described in our Manifesto of the Fluid Law Firm a few years back, fluidity and flexible units that engage in broader ecosystems come out on top.

Okay. So we’ve established that there is some sort of movement here. But we must admit that it’s not an entire revolution yet. As Lord McKinsey stated at the beginning of this article, the majority of businesses are still overlooking opportunities. In fact, the legal ops movement is still pretty much only a thing for larger enterprises.

But it doesn’t have to be this way. The legal ops philosophy could and should be adopted in companies of all shapes and sizes.
‍

‍Legal operations are often described as a field or a function. But in my opinion, it should rather be considered a philosophy. Legal operations can be practised by a single in-house lawyer (regardless of the title you wish to give it), an entire in-house team, or it can be the approach of an external firm you outsource work to. It can even be applied in smaller companies where much of the legal work is managed by the COO, CFO, CEO, VP of Sales or whatnot.

I expect to see this trend spread towards small and medium-sized businesses in the near future. The bigger the company, the more you have to lose, and the more important risk becomes. Roughly said. So seeking our opportunities in contract optimization should be an important focus area for startups and scaleups in high-growth phases.

The paradigm shift is well underway. Legal counsels and people working with legal will experience that automating all the boring stuff will produce more reliable results and make a workday more fun. Connecting legal closer to the strategy of the core business is a more interesting challenge. And as previously described, managers are also pushing their legal professionals to deliver more.

However, there are obstacles along the way. In most companies, legal has a very low budget (if any), and since it’s often perceived as a risk-mitigating cost centre, it’s not first in line when companies invest in new software. But tech is a prerequisite for the implementation of the legal ops philosophy. You can’t demand more from your legal counsel if you leave them to be inefficient pencil pushers.

Looking into optimizing your legal function is the place to start. You need to free up some capacity. Then you need to set some goals. Besides making sure you are compliant and avoid lawsuits, what do you want from your legal team? Do you want them to increase employee satisfaction? Do you want to shorten negotiation cycles? Do you want to explore new markets where the regulation is in your favour?

What you want is up to you. What is important to know is that if you adopt the legal ops mentality - either partially or full-on - you can use your legal function to help you pursue commercials and yes... become profitable.