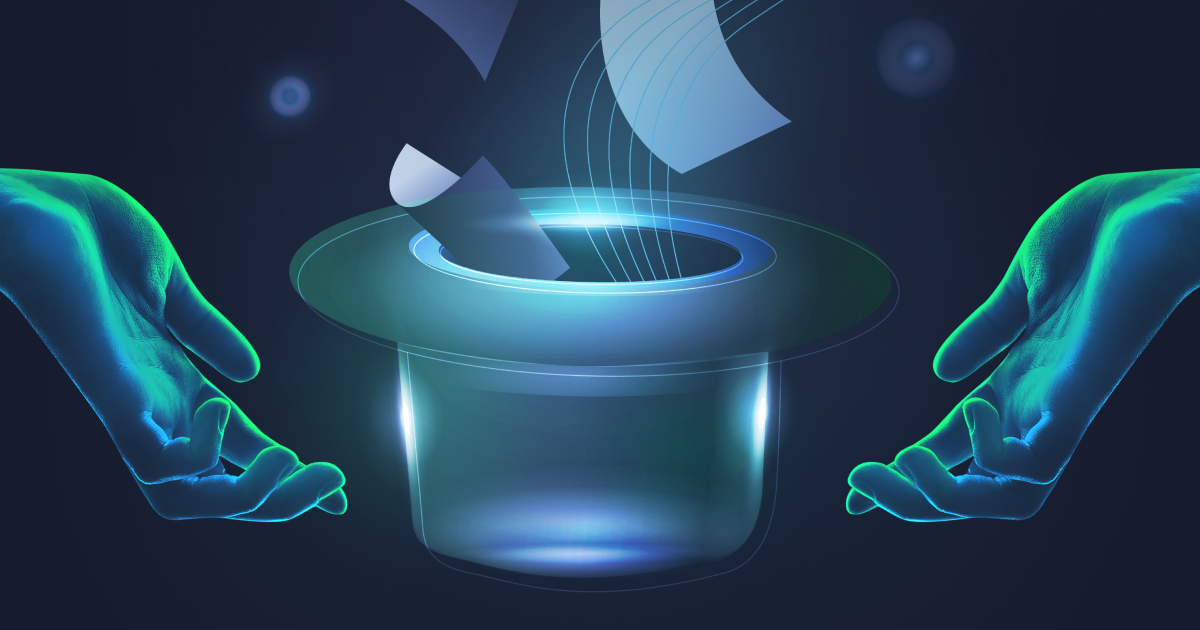 The eccentric rapper, self-proclaimed voice of a generation, and possible future politician suddenly (?!?!) launched a long rant of upsettweets against his record label and the entire legal system that seemed to be united against him.

The tweets seemed to be written in an angry state of mind, but a few of them were really interesting nevertheless.

“Contracts in all industries need to be simplified now. Complicated contracts are how businesses, music companies and sports take advantage of talent We will expose these contracts and make them transparent now support new talent, startups and amend all old contracts“ he tweeted. And soon after followed a harsh criticism of the legal profession: ”the first thing that changes about Record Deals is actually lawyers. We need Plain English contracts. A Lawyers role is to IMPROVE deals... not charge for contracts we cannot understand og or track. Re-write deals to be understandable from FIRST READ.“

Part of his criticism was aimed at the “modern-day slavery” (his words) in the music industry and how labels treat their portfolio artists. But more interestingly, he also touched a general problem in today’s legal world: That he - a party to a contract - wasn’t able to decipher and comprehend the content of a contract he was subject to.

That is by no means a new objection. As we’ve previously written, no other than Charles Dickens presented a similar diagnosis in his famous satire on the justice system back in the 19th-century. For centuries, the legal world has had a PR problem as it is often perceived as opaque, elitist, and inaccessible.

‍In the past years, and especially with the digital revolution, we have experienced several counter-movements and strategies that try to meet the demands on Kanye West and make legal work more accessible.

The biggest and most ambitious counter-movement is the access to justice movement. In its essence, the A2J- movement aims to make the entire legal system more accessible to a larger part of the population - whether it’s by making it more affordable, easier to understand or simply by improving disability access.

It’s fair to say that it’s needed. According to the OECD, only 46 % of the world population live under the protection of the law, and in even developed and democratic countries like the U.S. and U.K., the legal system has become so costly that it’s basically unaffordable forthe majority of the population.

As described in previous articles, that challenge has been met with calls for online courts, artificial intelligence, lobbyism, grassroots organizations or even just legal cafées where you can get free or cheap legal advice. In fact, an entire industry of Justice Tech companies has emerged with both for and non-profit solutions and legal aid initiatives.

That said, Kanye’s call for more just and transparent contracts can also be described as a call for access to justice. Let’s see if anyone responds to it.

‍Another important movement is the legal design movement, where pioneering innovators use design principles to make legal work more comprehensible to individuals without a law degree.

We have previously covered this movement quite extensively with blog posts, interviews and podcast that you can dive into.

But in its essence, legal design solutions are using technology, user-centric design, and interactive approaches to make legal contents more user-friendly and visually appealing through the combined effort of lawyers and designers.

‍
The aim is to deliver a more refined experience for the legal consumer and communicate the information in a way that helps common people understand what is at stake.

There seems to be no doubt that Kanye’s contracts could use some legal design magic.

‍Finally, there is the booming legal tech movement in which lawyers and technologists meet to invent technologies that can augment lawyers, enhance legal consumers and deliver legal products that are cheaper and easier to use. In reality, the digital revolution has already done a tremendous job in making the legal world more open. Legal information is available for free, there is a wide variety of contract templates available, and lots of mundane human processes has already been automated, which drives down the price for legal products. To some extent, our own solution was born out of a wish to make contracts easier to manage for small and medium-sized companies.

Furthermore, the collaborative and customer-centric way digital products are developed has influenced the legal industry to open up for a more client-centric movement as well. The pioneering expert Mark Cohen has been accusing the legal industry of being lawyer-centric for many years. As he said in a previous interview with him on this page: “Lawyers (...) have created a self-regulated industry where the legal profession has systematically prevented other professionals and paraprofessionals from engaging in what lawyers define as legal work. They have also constructed rules that largely prevent other professions, or as lawyers like to say, non-lawyers, from owning law firms. Law has historically taken a very insular, inward focus.”

All that is changing with the digital transformation’s promotion and enablement of more customer-centric approaches where the legal products are tailored in a way that the customer requests and demands.

‍However, maybe Kanye West is unto something more. Maybe we need to consider how we can develop a new approach specifically to contracts. Maybe we need to break with tradition and the idea that a complicated language is a clever language and instead introduce more clarity and user-friendlieness.

There are already quite a few pioneers out there who are trying to rethink the contract to make it easier and more accessible for non-lawyers. One of them is Sarah Fox, who operates with a 500-word principle. Her aim is to simplify contracts and build trust between parties by drafting short documents everyone understands.

Another interesting initiative comes from Creative Contracts and ComicBook Contracts that produces contracts in the form of comics. However, the approach doesn’t have to be that radical.

What we propose is some core guiding principles for the future of contracts (besides being legal, valid, fair and all that).

Transparent. A contract should be as communicative as possible. It should be written in plain language, the layout should be easy to comprehend (no footnotes!), and the document should be drafted and managed in a transparent way where everyone can track changes and follow the process. Kanye is on to something. It is a gross misunderstanding that contracts should be difficult to understand. In fact, you should be alerted if parts of a contract are confusing. Contracts should be transparent and build trust between all involved parties.

User-centric. Contracts should be drafted for the parties - not for the judge, not for the lawyers. As mentioned above, that entails clear and well-communicated content, but it also related to the content. The problem with the absence of clarity for people without a legal background is that it makes the contracts open to disputed interpretations by lawyers. Why not apply a more positive paradigm in the contract where the purpose is to prevent conflict instead of providing the most advantageous solution for one of the parties. Contracts should proactively align and express the interests of both sides.

Digital. Digital contracts are safer, more transparent and more sustainable. You can track changes in the contract, use modern technologies and design principles to analyze the content and lay it out nicely. And using a digital signature prevents fraud and the unnecessary paper waste that comes from printing. In a more modern view, contracts are not only here to state facts in case of a dispute. Contracts work as the lifeblood and most central source of truth for most parts of a business. It contains all the information and (read: data) about your assets, your employees, collaborations, transactions etc. Consequently, future contracts should be built in a data-rich and machine-friendly format where it’s easy to extract this data and use it to build workflow automation. In that way, obligations are more easily met.