Do lawyers need to learn to code? 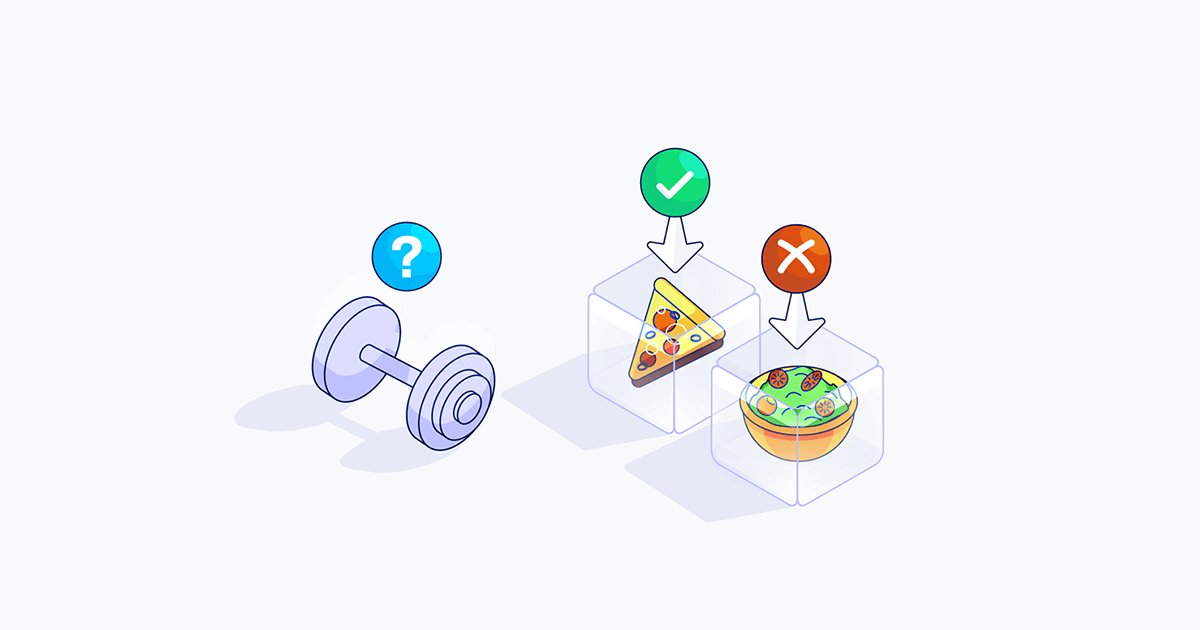 There is a new class of lawyer in town - one that is just as comfortable with code as appearing in court. They are being called the “techno-legals” by some, “lawyer-coders”, or “lawyer-developers” by others. Whatever the title, their dual set of skills are becoming increasingly valuable in a digital driven world. Some in the legal profession even believe that the new literacy of coding is now a requirement of lawyers.

Certainly, this is the view of Australian firm, Gilbert + Tobin, who embarked on a new initiative in 2016 to teach coding for lawyers. While an advanced ability to code may not be necessary for lawyers, said Petra Stirling, former head of Legal Capability and Transformation at the firm, at least a proper understanding of the basics is essential.

This week in Legal Tech Weekly we explore this new imperative in the legal profession with a Swedish lawyer-developer and a Danish lawyer with a good understanding of coding. While there is no doubt that coding has become an essential component of some lawyer's toolkit the big question remains: do all lawyers need to learn to code?
‍

‍“Programming expertise certainly gives me a competitive advantage when it comes to advising digital businesses”, says Sergii Shcherbak, a lawyer and Head of Software Development at the Swedish law firm, Synch. “Knowing how the code functions and how the development process is structured enables a better understanding of how processes are run within software businesses and how their solutions work”, he elaborates.

To Shcherbak, Gilbert + Tobin's initiative to teach its lawyers to code, is an excellent one.

“Technology is definitely the future of the legal profession”, he says. “The more our lawyers understand how the code works, the more value we can provide to our clients. And the more work we can automate, the easier the legal workflow becomes.”

Likewise, Synch has run workshops in Python and JavaScript for its lawyers, and plans for more in the future. “These workshops provide lawyers some insights into the inner workings of software, from a code line on the backend to the resulting process on the frontend. While most legal professionals do not have experience with the code, we at Synch aim to be different. Better.”

Shcherbak's journey to coding was not predetermined. “I learned to code out of frustration”, Shcherbak explains. He was practising in IT law when he came up with the concept of a document automation platform. “Back in 2016, I pitched the idea to investors, but nobody seemed to buy into the concept. I decided to pursue my idea and build the platform myself.”

A few months later, Shcherbak successfully developed and launched his SaaS platform, Manydox: “It had international traction as a marketplace, and most of the revenue came from selling the proprietary document automation technology.”

“With our own in-house resources, we have developed and deployed a number of LegalTech solutions, like PrivacyPolicyCheck.Ai, a free tool for analysing privacy policies for GDPR compliance. Synch launched this deep learning-based tool in mid-2018 and it has already processed some 2,000 privacy policies of clients from over 50 different jurisdictions. Now we are working on an AI solution for compliance analysis of data processing agreements and several other document review projects”, he illustrates.

“It shows that we are not conservative and dusty”

“There are no limits to what one can do or make with coding”, says Danish lawyer Nicholas Ørum Keller. “It's logic bound and very flexible. Developing applications has been great for our company profile because it shows that we're not conservative and dusty, and that just like everyone, we like new tech.”

Keller is the creator of a legal chatbot which was launched by his law firm, Ret & Råd, in early 2017, the first firm in Denmark to develop such a tool. The bot provides a Q&A capability, in addition to giving clients access to further information on a number of legal topics.

“While it required substantial input from the lawyers initially”, Keller explains, “the chatbot's knowledge is now sufficiently developed that many chats are self-executing. The beauty of the bot is that it's always available, so our clients can get help at all hours”, he says.

Keller had always been interested in programming and dabbled in it in the early days of the internet, learning HTML. Following a stint in a top tier Danish firm, he moved to a small innovative firm where he taught himself Python and JavaScript. From there, he has created not only the legal chatbot, but also an online tool targeted to assist his clients in his specialty employment practice.

“I was having a hard time explaining to the client how to calculate employee holiday entitlements”, he describes. “At the same time, the client didn't want to spend time working it out, doing the maths. They just wanted the answer. So, I developed an app and the client has been very happy with the solution”, Keller explains.

A Rare Breed or a Growing Trend?

The benefits from coding expertise seem obvious. And according to Shcherbak and Keller, this new breed of lawyer-coder is not so rare.

“We are witnessing more and more legal professionals migrating to a combination of law and coding, or to pure programming altogether”, says Shcherbak. “I have met a number of like-minded professionals from Sweden and abroad who are not only passionate about technology but have taken steps beyond programming theory.” Indeed, two more lawyer-developers have joined Synch's Digital Services Business Unit, and many law schools today are wisened to this trend and are offering courses in coding. “The reasons for this trend? I think there are two: (a) the ever-growing digitalization of business, and (b) a strong incentive to remain relevant in the wake of legal AI automating more and more legal tasks”, Shcherbak explains.

“Most entry-level work such as document review or contract drafting will sooner or later be taken care of by AI tools”, notes Shcherbak, “and it is important that law students have more tech cards in their expertise deck to keep up with the rapidly evolving landscape of the legal profession.”

Synch is now working with the University of Oslo within its new LegalTech course and is planning to deliver coding workshops for students later this year. And on the other side of the world, Gilbert + Tobin is nurturing future talent by backing a new legal technology course at the University of New South Wales.

In Ret & Råd, Keller is the only lawyer that codes, but he knows other lawyers who possess this double skill set. “The lawyers now may not be the ones who will be programming, but the lawyers of the future will”, he predicts. “The legal sector of the future will come with cross-functional skill sets and will be much more fluid.”

Keller's firm has yet to teach its lawyer to code. But this does not mean that lawyers do not need to understand the basics: “Lawyers do need a basic understanding of the possibilities and limitations of coding, how to implement it and how long, for example, it would take for a coder to do certain tasks.”

But it does seem, for both Shcherbak and Keller, that it is a question of balance.

Shcherbak explains: “I would say that, in general, a ‘lawyer-coder’ is not automatically ‘a better lawyer’. This depends on how good you are at both fields and the ability to augment one with the other. Skills come with a lot of practise. Law practice experience, which I have almost nine years of, remains an integral component of my work, since all of our software solutions are LegalTech. For example, building a neural network for processing legal text data is more efficient when one understands the structure and practical meaning of such data. And the knowledge of and advisory experience with the GDPR are hard to overestimate when one builds a GDPR-focused software such as PrivacyPolicyCheck.Ai.”

And to Keller, it is just not always cost effective for lawyers to both practise law and develop code.

“It's too much for a lawyer to do part-time coding on top of their law work. Even if we said 'yes' to a lawyer spending two days coding, the bonus system is based on billable hours. So, how do we reward part-time coding? All good efforts and ideas are fine but if they don’t generate income ... ”

Rather, to Keller, coding for lawyers could be what online marketing for lawyers was ten years ago: “While marketing professionals were very expert at what they did, lawyers were able to support these marketing efforts, through LinkedIn and so on. In the same vein, firms will be developing small programmes for their clients, where the frameworks and layouts are made by coders but where lawyers do the basic coding.”

In any event, surmises Keller, it could be that pure legal tech companies will provide the solutions rather than law firms investing in coding and development.

Gilbert + Tobin's coding initiative seems a laudable solution to a temporary problem of providing today's lawyers with a bridge to practising law in this new digital era. But, ultimately, one that will soon become obsolete as the younger generation enters the profession; a generation who will have learnt the basics at school and for whom coding will form part of their natural literacy. As Keller says, “The best law firms will recognise this of the younger generation and will put a structure in place to support it.”