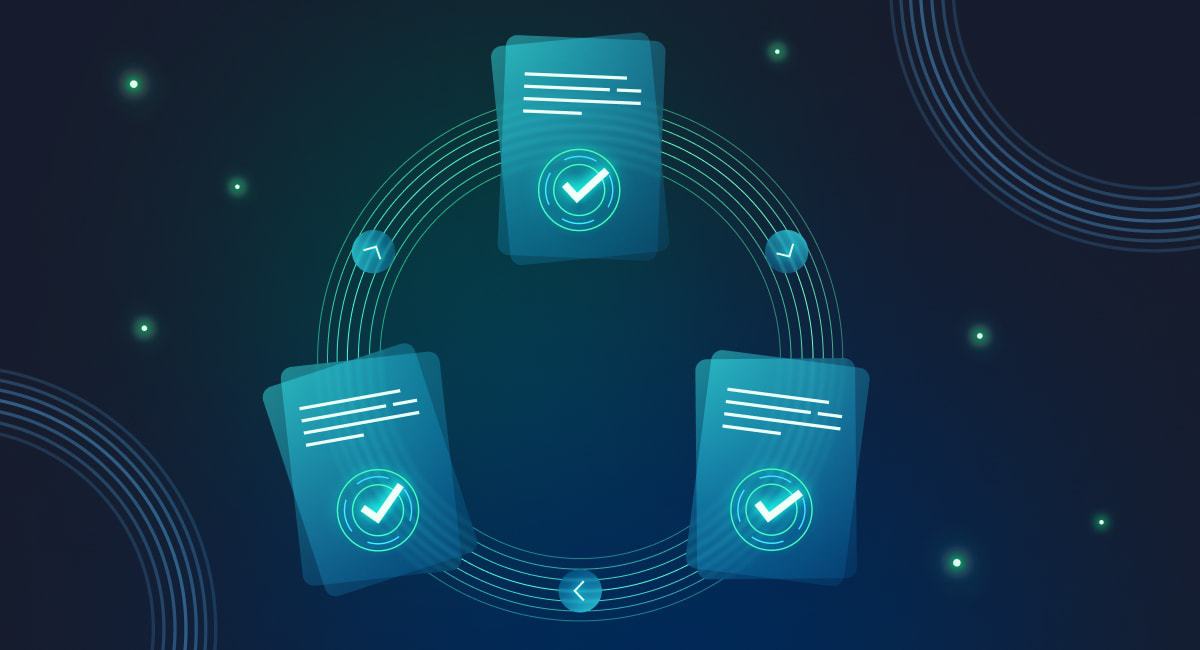 Whether large or small, every business needs a sound contract creation system to increase its revenue and maximize value. To strike a bargain, close a deal, or come to an agreement, you must have a contract.

In recent years, there have been big changes in contract creation. E-signatures and even simpler e-signing softwares are now replacing pen-and-ink signatures. If you're looking to increase operational efficiency and maintain legal compliance, you should consider leveraging this software to digitize and automate all the different actions that lead to the signing of a contract.

There are several types of contracts and varying rules regulating them. Nevertheless, all contracts must include these six essential elements.

Every contract starts when one party makes an offer to another. Typically, the offer constitutes the specifics of a contract. The individual who initiates the agreement (offeror) is willing to pay the other party (offeree) for services.
‍

After the offeror presents the offer, the offeree can either revoke the offer, alter it, or accept it straight away. If any of the former is the case, then it would be counted as a counter-offer rather than an acceptance. The offeree can declare acceptance of the offer through words, email communication, or conduct.
‍

For a contract to be binding, both parties establishing the professional relationship must be aware of what is going on when signing the document. The contract will be invalidated without absolute certainty and willingness to sign a document. For example, if one of the parties signed an agreement under the influence of alcohol or narcotics, the contract is invalid. Undue influence, fraud, and mental illness are other conditions that compromise the awareness level of the signer.
‍

In contract law, consideration encompasses the value given to enter into a contract. Depending on the situation, this value can take different forms. It could be goods, services, interests, rights, profit, or loads. Whichever one it may be, it should be valuable enough to render the promise enforceable in the courts.
‍

Contractual capacity is the minimum mental requirement for a party who signs a contract to be bound by it. In contract law, minors and people with mental disorders don't have sufficient capacity to bind their contracts. Another group of people in this category are individuals under the influence of drugs.
‍

Contractual legality implies that courts will not enforce an illegal bargain. All contracts must adhere to the law in the jurisdiction where it is signed, and if it violates public policy, it is invalid.
‍

Does a contract have to be written to be legal?

Contracts don't necessarily have to be written to be valid. Oral contracts are still legally acceptable, but their major drawback is that they provide no clear record of the contractual terms. Also, verbal agreements are not preferred in special situations. For example, real estate sales, marriage contracts, long-term contracts (1+ years), or a transfer of wealth at the death of the party signing the contract.
‍

Generally, written contracts are more widely-used than verbal contracts because they contain an accurate record of the elements in the contract. Therefore disputes over the contract's authenticity are less likely to occur.

How does the court interpret contracts?

Sometimes, disputes may arise over the terms of a contractual agreement. This is especially common in situations where an individual creates a contract without an attorney. When this happens and the contending parties fail to reach an agreement, the one who feels offended can file a lawsuit to have a court review the contract in question.

Contract interpretation by the court is the objective analysis the court performs to determine the intent of the parties based on the contractual terms.

During contract interpretation, the court considers all aspects of the contract, including:

A court may permit the contending parties to introduce extrinsic evidence such as witness testimony or communication records discussing contract terms in some states.

Now you've understood the importance of contract creation and the benefits of contract management, the next step to take is setting up a contract. One of the easiest ways to do this is using a contract request form. When creating this form, it's important to remember that clear, simple sentences will perform better than complicated jargon. Generally, the contract request should have the same format as any other formal letter.

It should specify the circumstances that terminate the contract and measures to resolve disputes. If both parties in the contractual agreement live in different states, one of the state's laws will be selected to govern the contract.

You will likely face difficulties when creating contracts for your business. Perhaps you're so occupied with other business matters that you barely have time to draft a contract. Or maybe you're not adept at writing. Whatever might be the case, you can still create your contract effectively within a short time and with minimal effort.

Thanks to the use of contract management software like Contractbook, you can now create self-executed contracts using centralized, pre-approved clause and template libraries. This tool offers you the opportunity to do away with incorrect language or formatting in contract documents.

One of our customers who runs a digital office management system said:
‍

'We have one place for all our contracts. It's ideal for us that we can create, sign and store all our legal documents on a single platform, so everything is streamlined, effortless to find, and easy to execute on.' - Lise Buchhaven (COO Good Monday)

That's the type of quality you can expect when you manage your contracts with Contractbook.

Ease in contract creation is what Contractbook is all about. Whether you run a small business or a fortune 500 corporation, a contract will always exist at the heart of professional relationships. If you want to stay on top of your legal obligations, consider using smart tools to automate your contract workflow. Contact us today to find out how our tool can help you kick off your digital Contract Lifecycle Management. 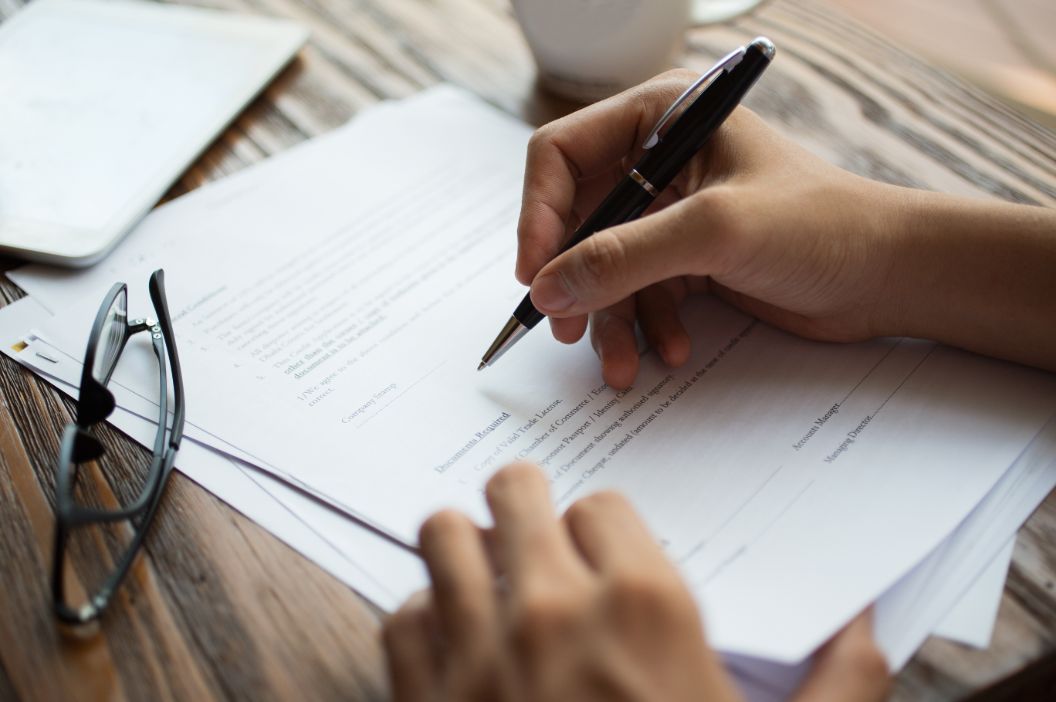 Contract Renewal: The Ultimate Guide For Your Business

A quality process for contract renewal saves your business time and effort. Learn how to streamline it so you can focus on big-picture stuff. 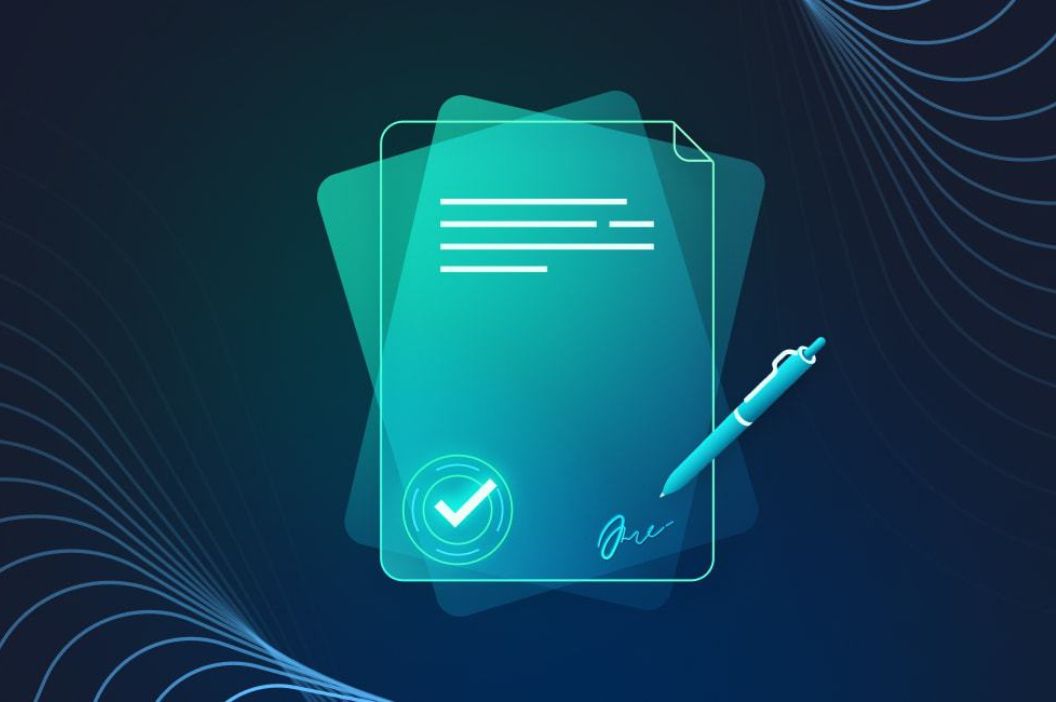 The contract approval process is one of the crucial parts of contract management. Read on to find out about key concepts and steps. 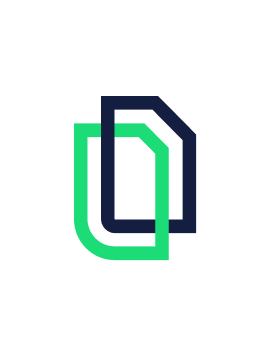 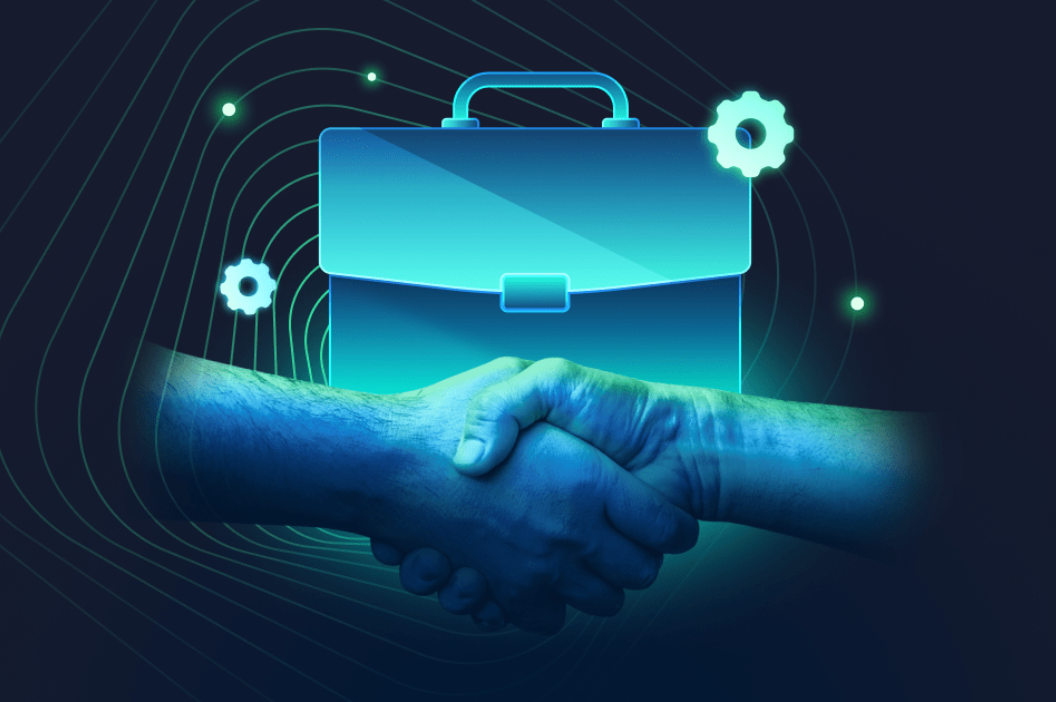