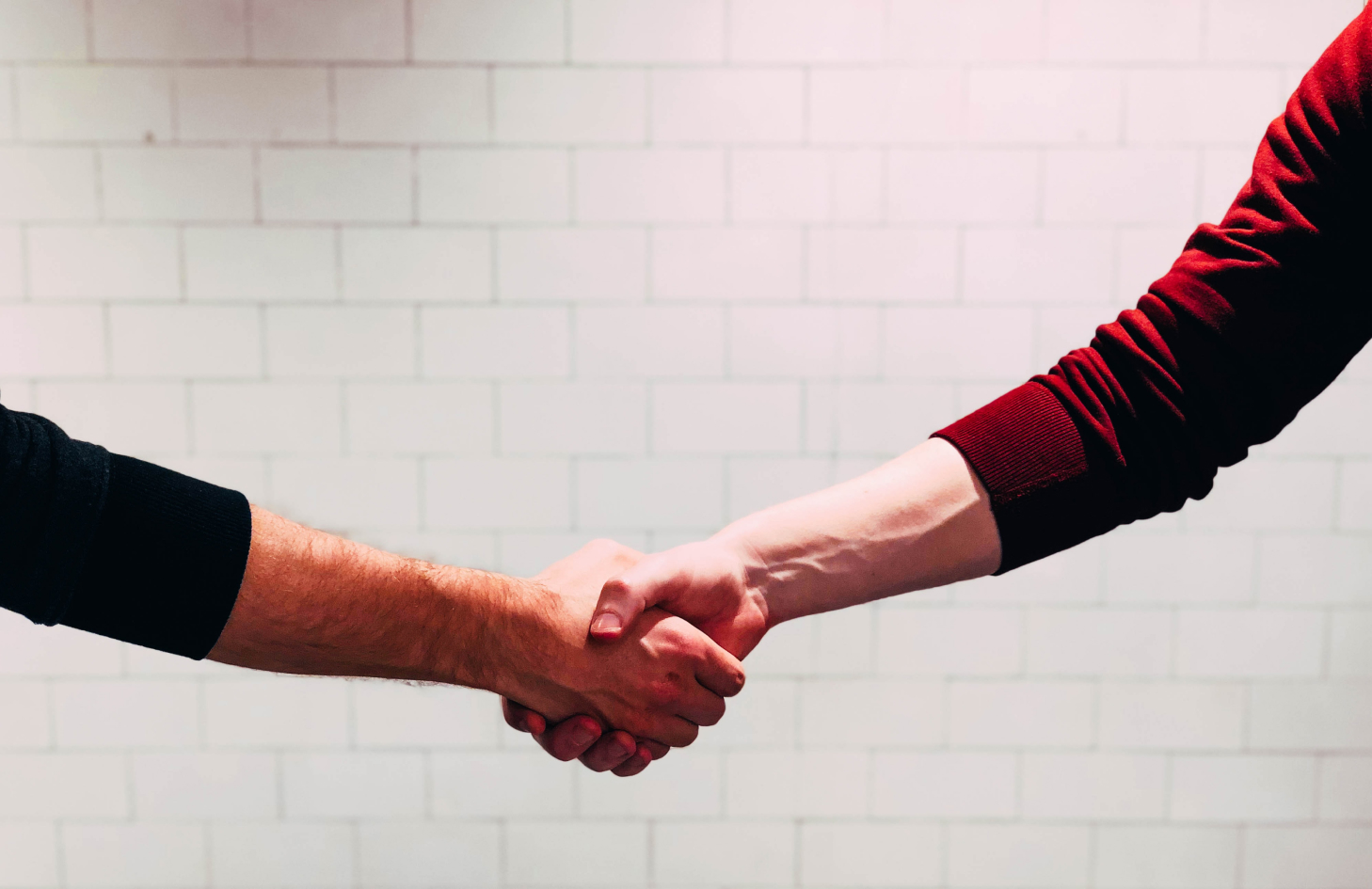 Confused? Do not worry. Here, we look at both so that you can see why we always prefer a contract over an agreement even though they can look the same. We wager you will end up wanting to use and manage the contracts at Contractbook over an agreement, time and time again.

It may sound basic, but fully understanding a contract definition is fundamental if you want to compare an agreement with a contract to grasp the crucial differences between them. Briefly put, a contract is a legally binding agreement between two or more parties that sets out obligations, requirements and responsibilities of those involved. The terms and conditions outline criteria that must be met (or not met) and there could be legal consequences if those criteria are not met in a breach of contract. Critically, a contract is legally enforceable if certain elements of a contract are present. Those are:

What is an agreement?

An agreement is, in comparison to the definition of a contract, a mutual understanding regarding the rights and responsibilities of the parties involved. As a result, an agreement is far more likely to be informal and sometimes even unwritten. They are often based on trust and as a result are not always legally enforceable in court. So, if the agreement is not abided by on one or both sides, the other party may not be able to seek legal remedy.

That is not to say that agreements cannot be written down or explicit in what has been agreed to within it. Agreements can be contracts. However, if one of the above elements is not present, it is then that they are not legally enforceable.

So, in some cases, confusion can arise as it could be that the term agreement is wrongly used in relation to what it actually is. In reality, if it has all elements of a contract, and it is legally enforceable in the courts, and it is signed by all parties involved, it is a contract (just with a different name).

What is the key difference between an agreement and contract?

That is why we are so passionate about contracts - even when they are called agreements for historical reasons. Because they are legally enforceable, they can become an asset that a company can rely upon time and time again.

Contracts vs agreements? The pros and cons of both

There are benefits and drawbacks to contracts and agreements when you compare them. That being said, if a contract is worded well and structured correctly - as well as completed with all elements necessary - the benefits of it should far outweigh the advantages that an agreement may bring.

There is no doubt in our mind that if you have a choice between signing a contract or coming to an agreement, you should always choose the contract. Agreements are fine if you have a solid trust between two parties and perhaps at times where there is no real value to the agreement itself. However, they leave you open to not being able to seek legal remedy should the agreement go awry if it is not legally enforceable.

A contract will always be an asset as it clearly outlines all terms and conditions required of both parties involved, and adhering to those conditions is a legal obligation. If those conditions are not fulfilled, a party can be in breach of contract and therefore the other party has the ability to seek legal resolution. 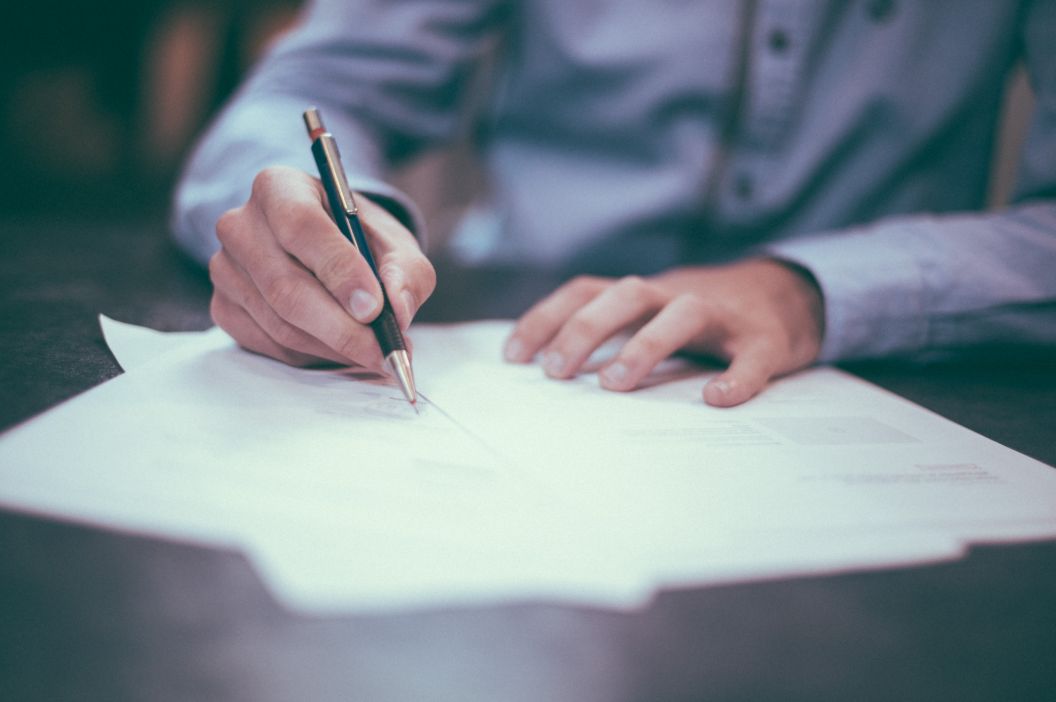 Steps to building trust with contracts

Being better at using contracts starts with building trust. You must build trust so that a contract becomes formality. Here are 4 steps to do so.

Managing contracts can be a huge challenge. Learn the benefits of streamlining the process to supercharge your contract management. 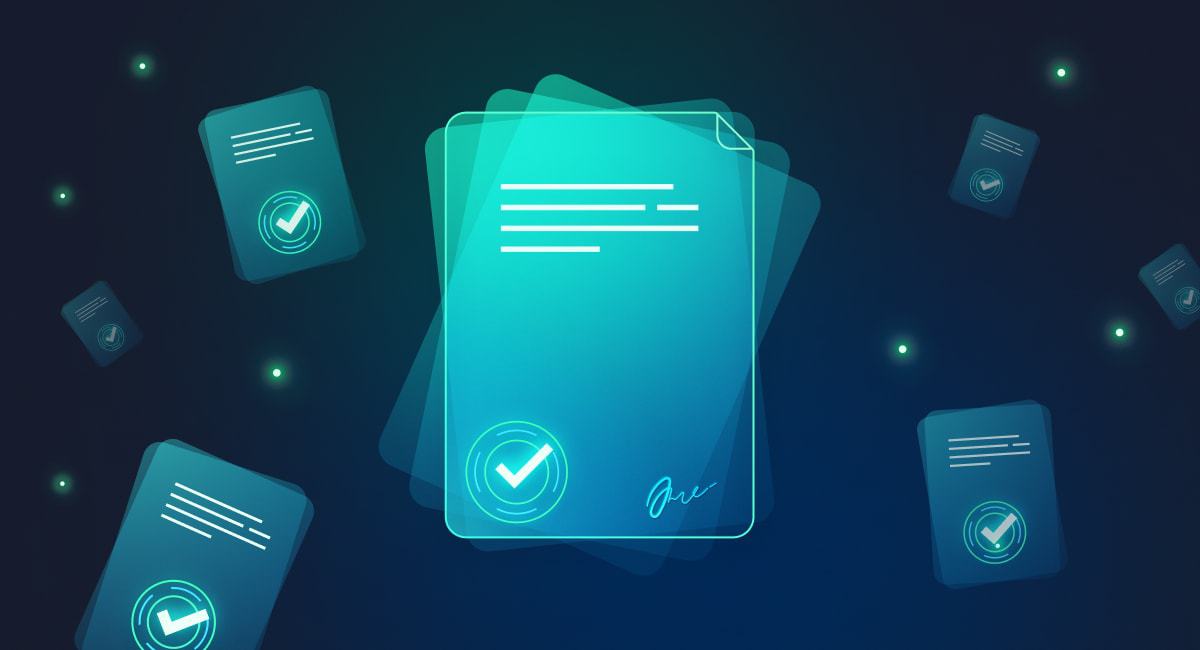 What is Contract Management and how does it work?