Automation: 5 jobs that will never disappear, and 5 that will be gone by 2030 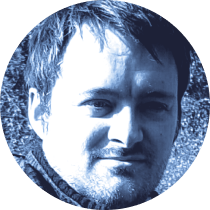 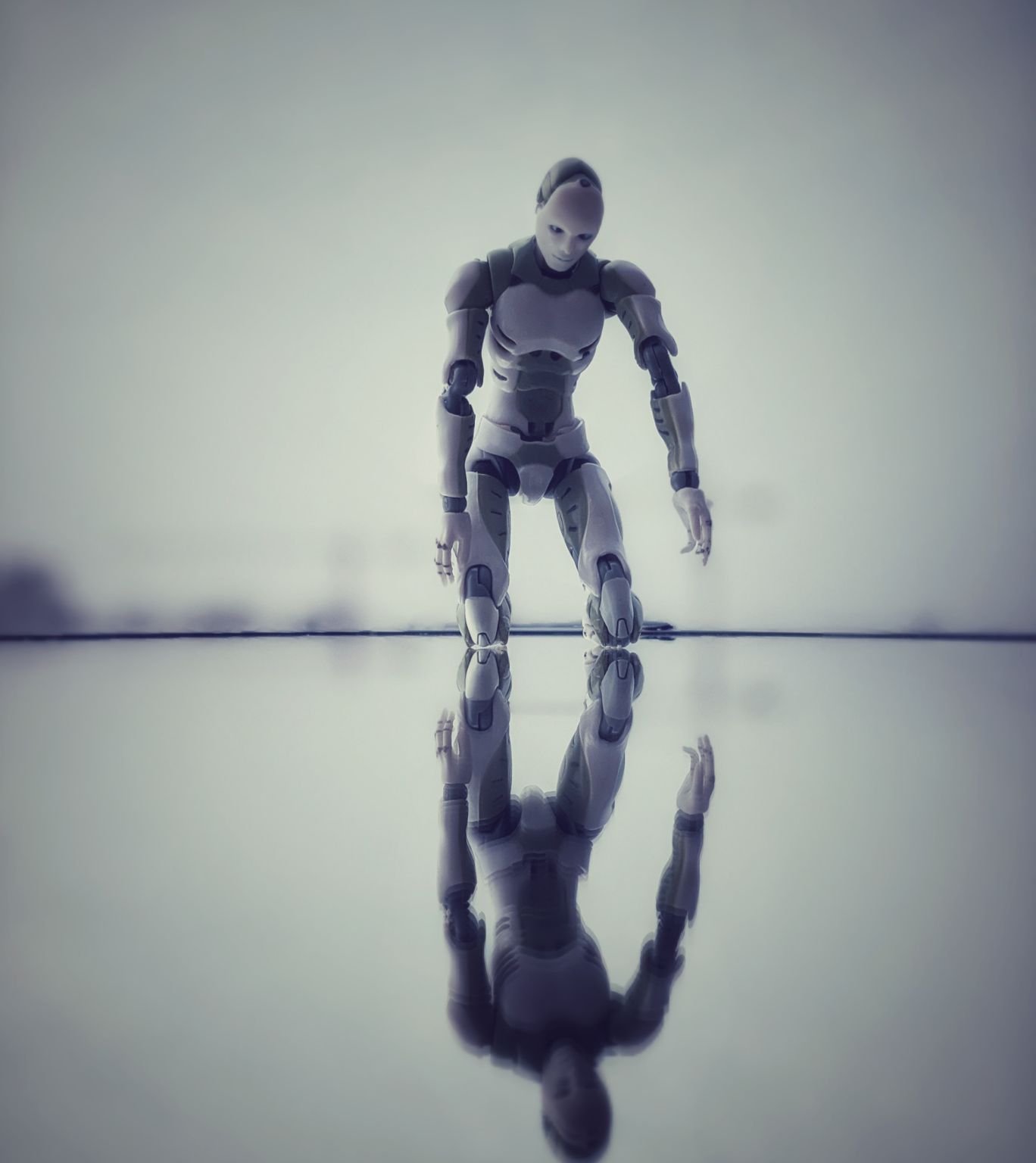 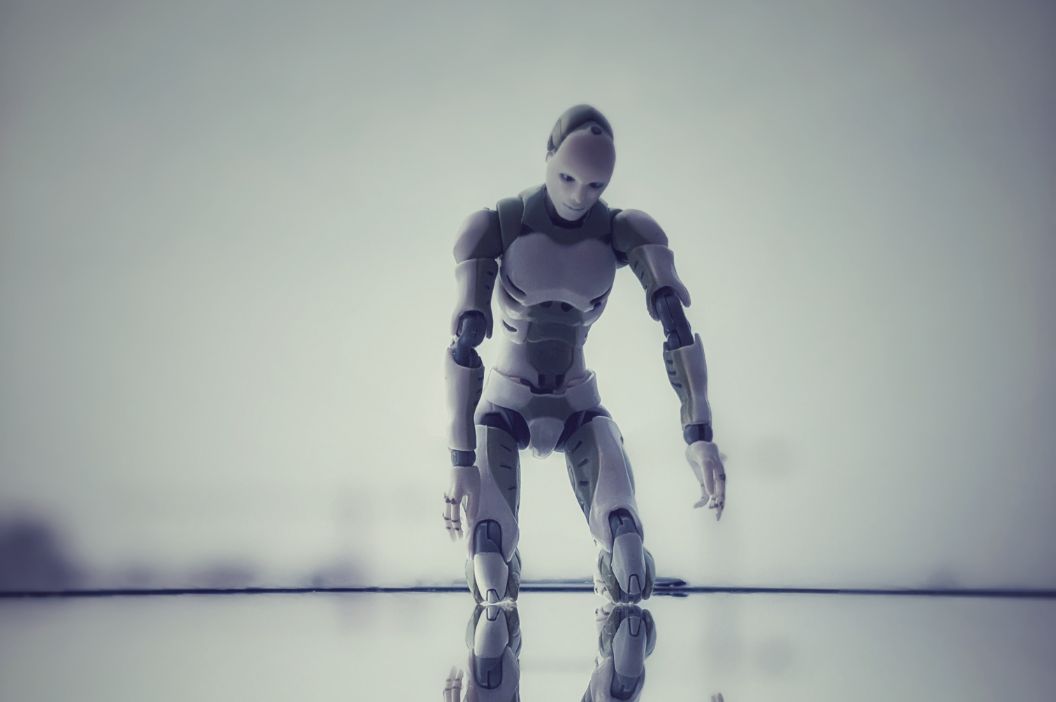 For at least the last 30 years – even longer depending on what movies you have seen – we have heard stories about the impending collapse of the human workforce. You know how it goes. Robots are going to come along and take our jobs. Eventually, artificial intelligence (AI) becomes self-sufficient, and we all die anyway, at which point we will not need a job.

The thing is, in much the same way as we were meant to have flying cars by now, much of what we were told would happen, has not actually happened.

Yet, the use of automation and AI continues to drive everything from fears about the job market to the political debate around policies like universal basic income.

Do jobs ever really get replaced?

Back in 2017, a McKinsey report highlighted the following statistics:

The report also talks in detail about workforce displacement, saying as many as 800 million global jobs and 475 million employees could be disrupted by automation before 2030.

It would be easy to get alarmed by those numbers. 6% of the global workforce having to find new jobs because of automation is a scary scenario.

However, all is not as it seems.

Because in many cases, jobs will not disappear. Instead, automation and AI will help to evolve job roles and help make human workers more effective. In turn, this will make businesses more successful, helping economies grow and increasing wages, which fuels consumption and further growth.

Even where jobs do disappear, the opportunities brought about by automation, and AI will lead to other job opportunities becoming available. Many of these jobs will be in new industries and sectors created as a direct result of using AI, too!

Which jobs will disappear by 2030, and why? Which ones will hang around and are unlikely ever to disappear?

It amazes me that a travel agent is still a job in 2020. As much as I have laughed at "old school" things on the Contractbook blog in the past, going to sit in a shop so someone can book you a holiday on what looks suspiciously like a 1980s IBM system might top everything. Why would anyone do this when you can do it online?

That said, there is an argument that there is still demand for travel agents, so why get rid of them? However, with chatbot platforms becoming ever more refined, and the impact of COVID-19 on the travel industry likely to be long-lasting, I envisage travel companies will decide to cut out the human element sooner rather than later.

Unfortunately, they will probably not get rid of the annoying in resort human reps just yet.

Before Uber sold its self-driving car division in late 2020, there was a running joke that Uber drivers were working to put themselves out of work, as Uber reinvested millions of dollars in fare revenues back into its driverless car projects.

While problems beset Uber's automated cars, I still struggle to see how taxi drivers do not become obsolete in the next 10 years. If you run a taxi firm, it would be madness to pay someone money to drive a car for you when you have a vehicle that can drive itself!

Demand may leave a market for human-driven taxis, but these will struggle to survive as automation will drive prices down.

A few years ago, I went into a newsagent in a train station and took a magazine and a drink to the cashier. She then proceeded to walk me over to the self-service area to put my transaction through! Now, I have no doubt (having used to manage one of these particular shops myself) that she was told she had to hit a KPI for % of customers who used the self-serve register -  but come on!

In bigger stores at least, where you can now scan and pack your shopping as you do it, avoiding the dreaded “Unattended item in packing area” message, store cashier roles are unlikely to exist in a few years.

Fast food restaurants are not shy about showing us that they are trying to rely less and less on the human workforce. Most of them have already made the change to self-service terminals when placing your order, so the next logical step is to move into the kitchen.

Some companies, particularly in the United States, are already starting to prune their workforce, utilising robot technology to flip burgers and put sandwiches together. In time, your local McDonald’s could end up with just a handful of staff members handing out orders made by the robots, although I would not bet against that process becoming automated, too!

These roles are already under threat, with legal administrative jobs and paralegal roles already increasingly performed by automation and digital tools. Automation and digitalisation will continue to become more refined in the coming decade, and the need for humans to complete these jobs will dwindle further.

While there is a focus on AI in some sectors, this is really unnecessary for things like preparing documents and contract analysis. Legal firms looking to embrace tech can actually get ahead by getting “back to basics” rather than opting for the tool that might sound the most impressive to a client.

5 jobs unlikely to disappear, at least in the near future

As much as legal analysis and case preparation will become increasingly automated, we are a long way away from robots representing or cross-examining us in the courtroom! You can automate almost every part of a contract workflow. Still, you need the human element to put arguments, establish social relations in the negotiation phase, and find nuances in the data, rather than relying on data and algorithms outright.

Any move to automate processes in criminal justice systems around the world would be likely to face intense scrutiny, too.

I recently wrote about the importance of HR tech and how it helps make people better at their jobs, not replacing HR professionals or removing the need for the human touch.

I do not believe we are anywhere close to getting rid of HR functions for recruitment and performance management. Automation will continue to take on more heavy lifting and admin functions, such as payroll or filtering job applicants. However, the human touch will always remain when it comes to HR.

Augmented and virtual reality is already starting to play a role in trade jobs, such as plumbing and construction. In some building projects, you can even find robots laying bricks and performing functions at a far greater rate than a human possibly could.

However, it is difficult to envisage a time when everything of this nature, from plumbing and electrical work to gardening, is taken care of by robots. Things like construction projects certainly might start to look more like a car production line with more robots than people. However, people will still plan and manage processes. In the case of plumbing and electronics, these will probably stay 100% human performed.

As we’ve already seen in this article - and as you’ll already know if you read this blog with any regularity or even use Contractbook yourself - the ways in which IT systems can be automated are phenomenal.

Whether that’s writing contracts, other SaaS platforms, or analysing things like code and replacing some of the IT QA process, there are automated systems that can do it all.

However, these systems still need analysing and managing to ensure they’re doing the right thing. We’ll never allow automation systems to “mark their own homework,” so to speak. As such, it’s unlikely roles like systems analysts will disappear. Sure, a systems analyst role might become something that bolts on to another person’s job if it doesn’t demand full-time attention, but there’ll still be a space - especially in big companies - for this discipline.

The healthcare sector is one where technology is playing an ever-greater role. If you are anything like me, you will be somewhat taken aback when you visit the doctor and they Google your symptoms. However, that barely scratches the surface of how the profession can use technology.

Automation and AI can work independently and alongside humans to deliver potentially life-saving treatment. However, the human touch will always be needed both for diagnosis and treatment.

You may have picked up on some of the common trends throughout the jobs we have looked at here.

Certainly, the jobs that will stay all have a clear reliance on a significant level of human input. They are all also jobs that may not be sustainable were they to be conducted 100% by robots. How many people do you know who would be happy to have a significant operation that robots deal with from the moment the anaesthetist puts you under?!

In contrast, the jobs that will disappear all share a range of characteristics:

Any jobs - or even tasks we perform in our lives - that have these characteristics will increasingly become automated.

Should you be worried?

If you do a job at risk of disappearing in the next decade, it is only natural you might be worried.

However, you are more likely to be redeployed into another function than outright lose your job. You may also have the opportunity to learn and develop new skills as part of that process. To take an out and out positive view of it, why not take the chance to start upskilling now and see the evolution of your current role as the opportunity for a career change?!