Back to Templates
Template
Appendix to [SPECIFY AGREEMENT TYPE]

The parties have previously entered into an agreement regarding [SPECIFY SUBJECT] ("Agreement").

The parties have agreed to make certain amendments to the Agreement as stated in this Appendix.

The parties have agreed to amend the following in the Agreement:

In addition to the above, no further amendments are made to the Agreement, which will then continue in its entirety with the stated changes. 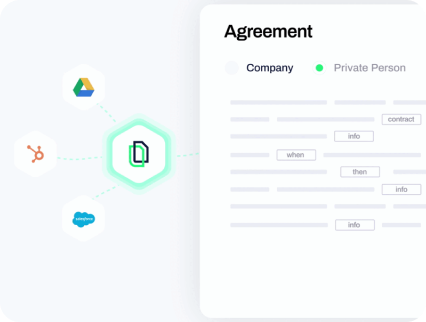 A Vendor Contract is an important document when company is in the business of providing a product or a service. Use this template to outline your Vendor Contract.

An offer letter specifies a job offer in the making. Set in stone important details like salary, job descriptions and much more with our free to use template.

A Non-Solicitation Agreement are an agreement between the company and the employee, whereas the company seeks to protect its business and economic interests in any confidential information. 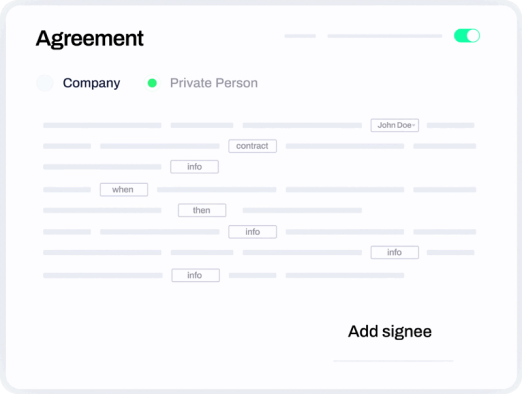