Finding your BATNA: the key to successful negotiation 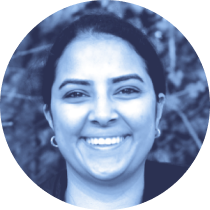 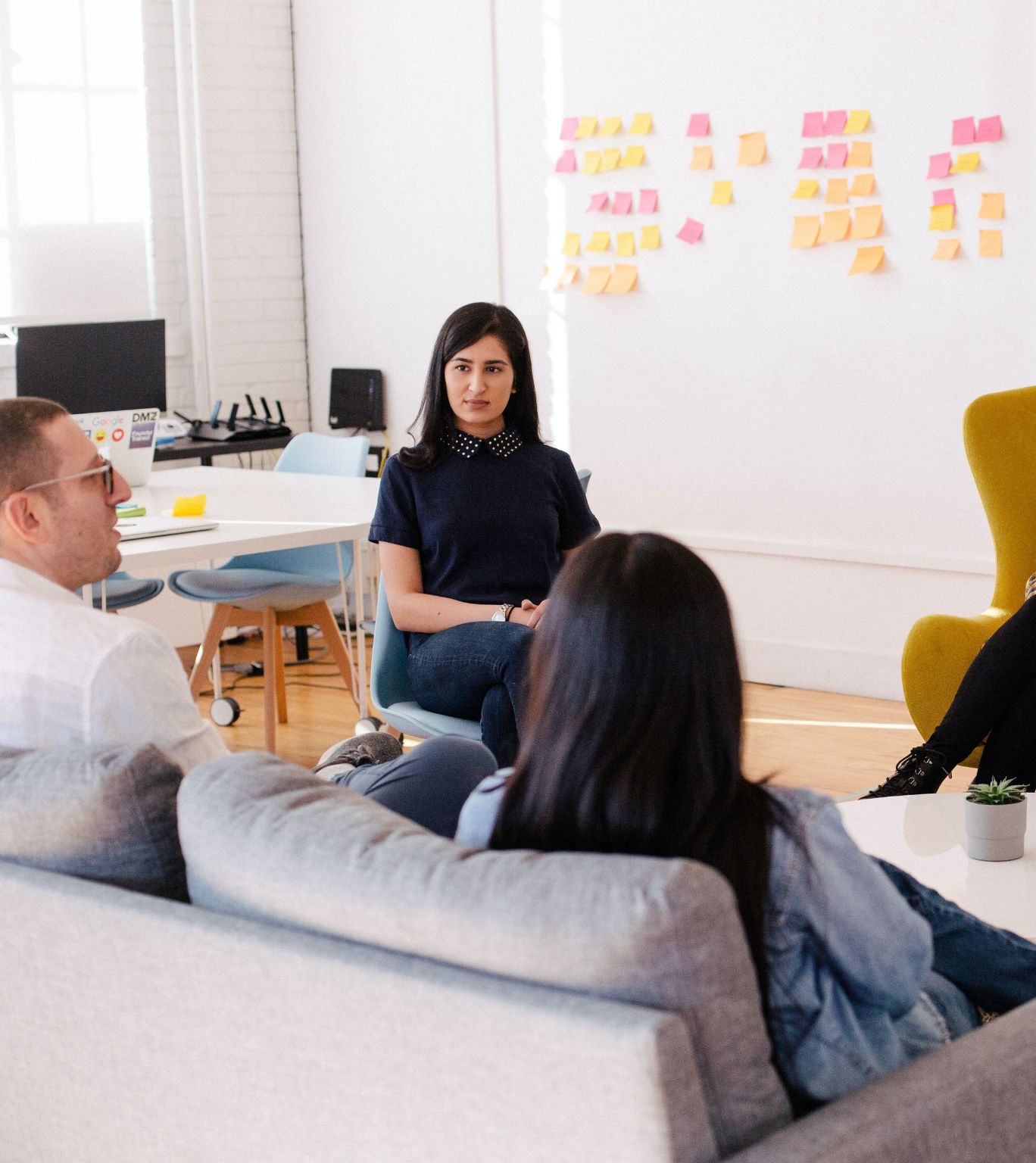 Few have heard of the failed negotiation between the Minnesota Orchestra’s management and its musicians. In 2012, ongoing financial issues led the management of the Orchestra to propose a 32% reduction in salaries, a deal that was immediately rejected by the players.

What is more, the players, helmed by renowned music director Osmo Vänskä, refused to make a counterproposal to the Board’s offer, instead choosing to cancel the remainder of the Orchestra’s season.

The management’s final proposal, which would grant each musician a one-time bonus to offset the proposed pay cut, resulting in a net 17% reduction in pay, was also rejected. The refusal of the Orchestra to negotiate resulted in a lengthy two-year dispute that eventually led the music director to resign, and the Orchestra to remain silent for two years.

The Minnesota Orchestra case is a perfect example of how having a BATNA (Best Alternative to a Negotiated Agreement) is key to a successful negotiation. Despite the issue being ultimately settled, the Orchestra Association lost $60 million and the musicians lost over a year’s pay, so neither party effectively won.

Having a BATNA can make the difference between wasting endless hours trying to reach the “optimal” solution for one party, versus coming to an agreeable solution for all. This post explains the concept of BATNA and why it is important in the art of negotiation, as well as how you can formulate and use your BATNA to your advantage.

The power of alternatives

Is there only one favourable outcome? This is a question you need to ask yourself when going in for a negotiation. Often, upon reflection, you will realise that there are different ways in which you can get what you are looking for.

One of the best ways to get a favourable outcome is to formulate what is known as a BATNA, which stands for Best Alternative To Negotiated Agreement. BATNA is a last-resort solution that parties can agree upon in case neither can get their optimal solution.

Without a BATNA, you will have less wiggle room, and need to handle the discussion more carefully. Even so, it is better to avoid fixed statements or a single ultimatum, which indicates that you are not willing to settle for anything other than your way. This could result in a failed negotiation, like in the case of the Minnesota Orchestra.

BATNA stands for the Best Alternative to Negotiated Agreement. A BATNA is a last-resort solution that the parties to a negotiation can turn to in case they are unable to meet an optimal solution, but still wish to close the deal.

For example, imagine a scenario in which you are seeking a salary of $75,000 per year, and the role you are interviewing for offers only $60,000.

You can either decline the role (no compromise), accept the role (total compromise). Another option would be to take the role at the reduced salary, but seek gains on other terms – for example on your bonus, annual leave, or stock options. This is what is known as your BATNA.

Your BATNA is extremely important because it shows which parts of the deal you are willing to compromise on and whether the final deal is a good one. The Best Alternative to Negotiated Agreement is a benchmark of how much each party is willing to give in with regard to their expectations and objectives.

Why is identifying your BATNA important?

Finding your BATNA is key to having a successful negotiation. It is a tactic that should be considered before a negotiation and not during, or after. Without knowing your BATNA, you will likely be taken advantage of by the other party. Finding a BATNA is important for a number of reasons, such as:

How to find your BATNA

Finding your BATNA in any negotiation is a lengthy process. You need to consider a number of alternative solutions from the perspectives of both parties and answer a number of questions that will help you agree upon the best solution. Some of the deciding factors in narrowing down on your BATNA are:

How to use your BATNA effectively in a negotiation?

Now that you have determined your BATNA, there are certain strategies you should employ to ensure that you use it to your advantage. It can be quite tricky to know when and how to use your BATNA, but here are some tips to get you started:

If your BATNA is not good, then there is no point in telling the other party about it because then they will prey on your weakness and take advantage of it. Be sure not to overshare, appear to be eager to close a deal, or seem too available – these are tell-tale signs for your opponent that you may be willing to cave to their proposal too easily.

Do not lie about it

Lying about or misrepresenting your BATNA is unethical for the other party, since they will not get a clear idea of what you are proposing. Additionally, should you manage to convince them to accept your alternative, you may not be able to deliver on your side of the bargain, which will effectively compromise your ethics.

Do not reveal it too early

If you reveal the BATNA too early, it may come across as competitive or threatening, or worse, limit the ability to negotiate at all. Be sure that you use your BATNA as a final bargaining chip instead of putting it out there too early, otherwise you risk losing credibility at the outset.

Even if you propose your BATNA, the other party may try to talk you out of it. Be well-informed about all potential outcomes of your alternative, including those that affect other stakeholders, and be prepared to argue for it. Even if your opponent tries to shake your confidence in your proposal, be patient and present your counterpoints, rather than immediately giving in.

To wrap up, the BATNA is an extremely important tool when it comes to negotiation. Without an alternative you might face multiple problems in the case of a deadlock and this can affect the planning process and get in the way of achieving your goals. You need to have a BATNA in order to ensure that both parties are satisfied after the negotiation and also ensure that the proposed solution you reach meets the needs of everyone involved.