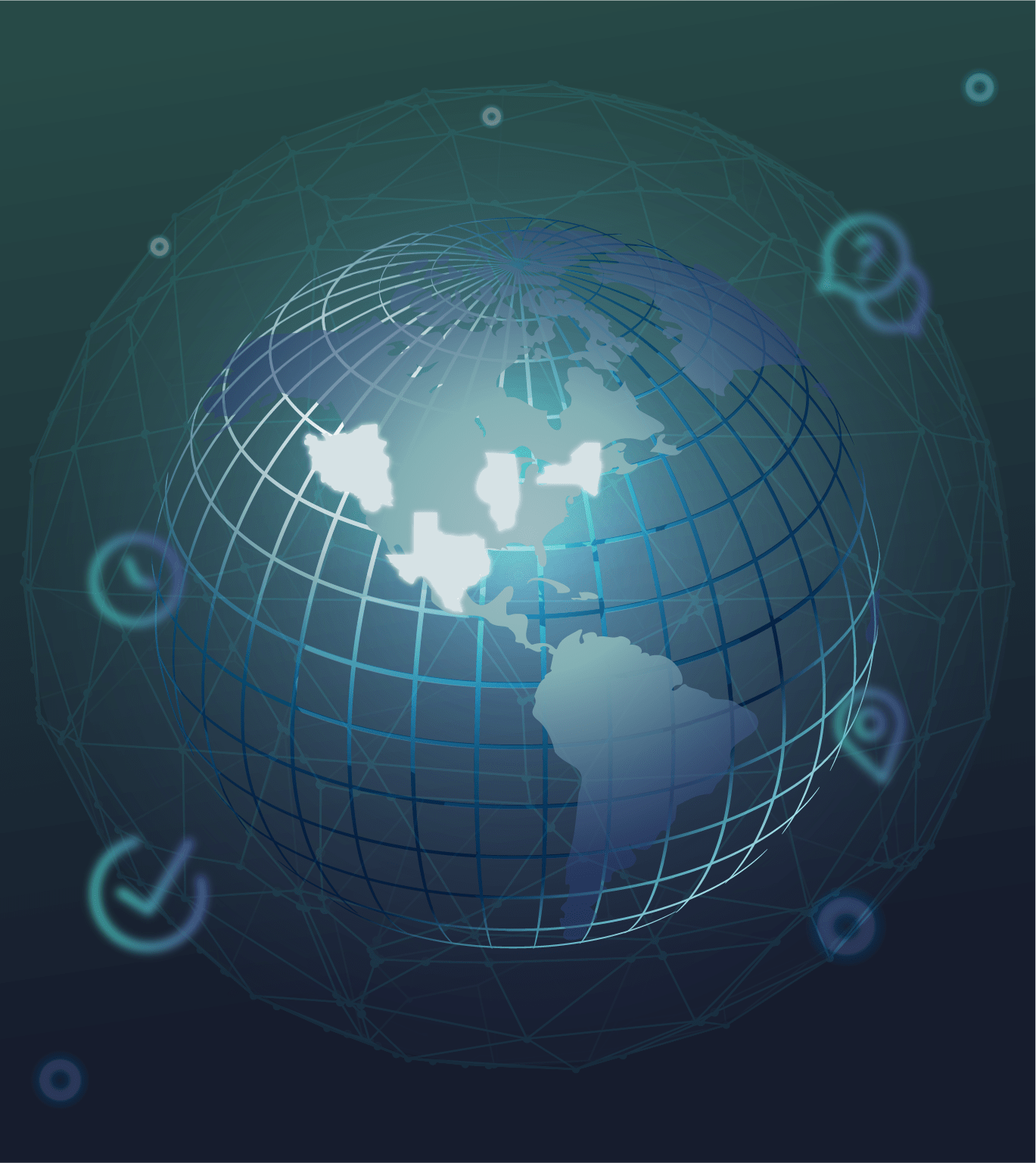 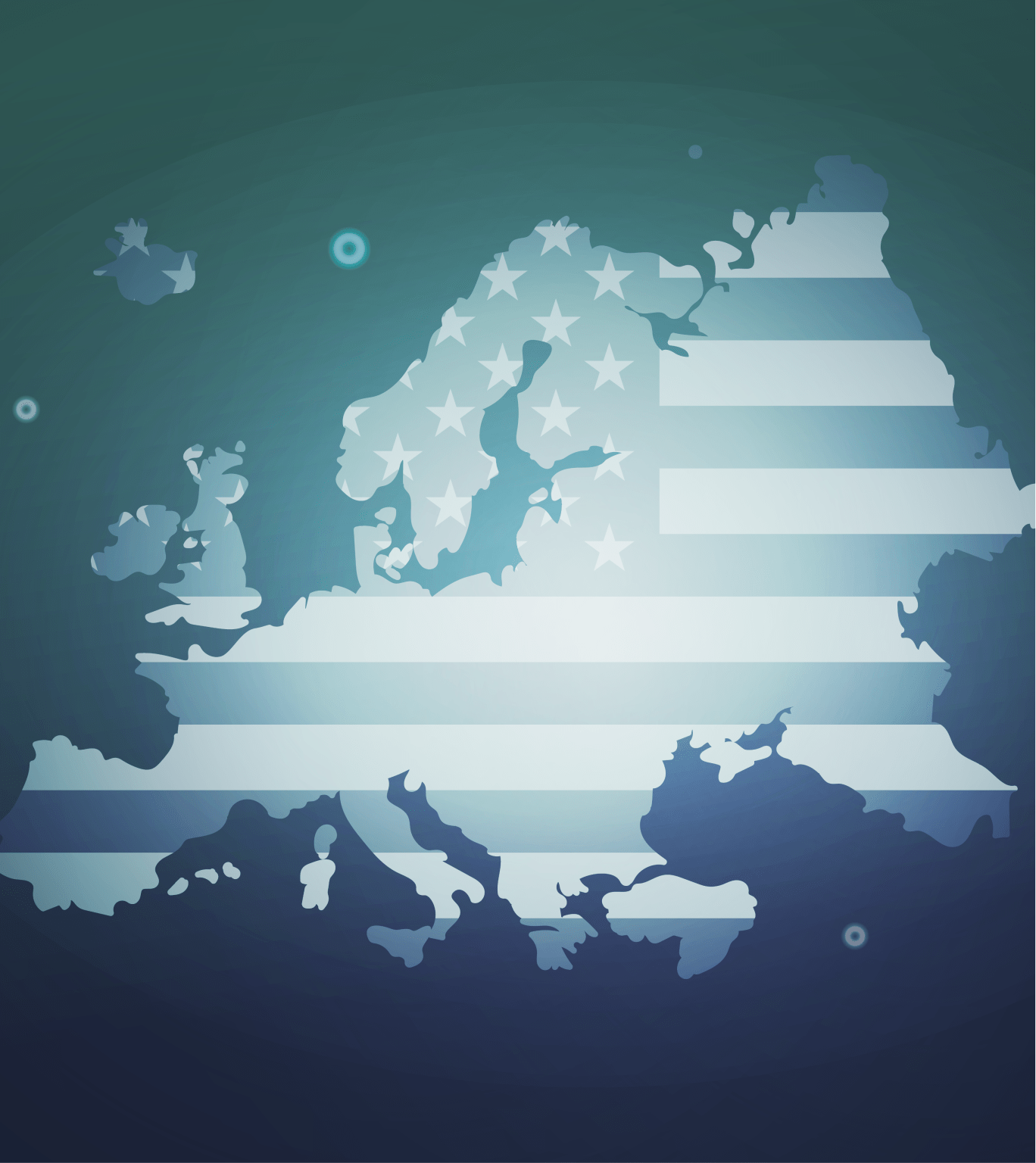 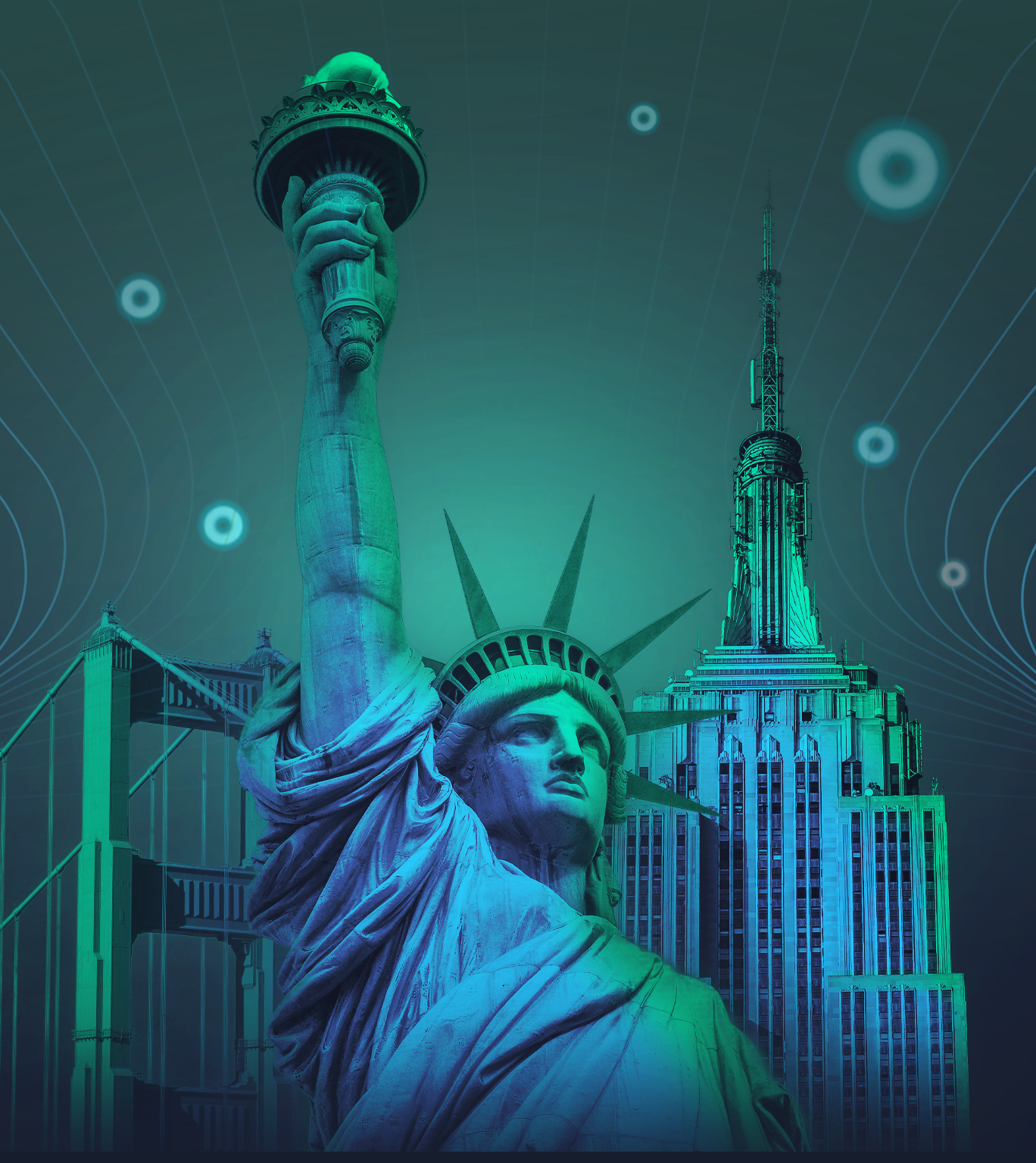 No items found.
Thank you! Your submission has been received!
Oops! Something went wrong while submitting the form.

The US market is the holy grail for European tech startups. But what does it take to succeed? Find out in our brand new article series.

The US market is the holy grail for European tech startups. The promised land, if you will.

It’s an enormous, mature, and technologically developed economy. (In fact, the US tech market is worth $ 1.6 Trillion which equals 33% of the world’s market share). Most of the tech companies’ investors are located there. So is a large portion of the world’s best tech talent and, of course, some of the most obvious exit routes. And despite the EU’s efforts to create a digital single market, the US market is still considerably more unified.

The European Union covers 27 countries with 27 different national cultures, and 24 official languages (not counting unofficial languages like Basque and Gaelic), and a somehow diverse set of jurisdictions. Meanwhile, the US market is more one-size-fits-all despite its inherent multicultural nature.

Not to mention the aura that surrounds America and especially the Silicon Valley as the tech hub of the entire world. It’s a place you need to be. Even the most successful Europe-based tech startups feel unfulfilled before they’ve conquered the land of opportunity.

To learn just how important the US market is, we talked to Eric Lagier, managing partner in byFounders, a Venture Capital Fund that helps their European portfolio companies getting settled in the US. He told us that: “The US market is the largest one globally: it is the most concentrated market of multi-billion companies, meaning entering the US as an international company can significantly expand your total addressable market and is an opportunity to scale rapidly. Therefore, a strong presence in the US is key to scaling, building credibility, and establishing your company as a global market leader.”

Lagier is supported by Joanne Farquharson who is the president and CEO of Foothold America, an organization established to support non-US SME’s starting and scaling business in America: “In addition to talent and funding opportunities, the US is attractive to EU tech companies because they can expand their client base easily without a massive financial commitment to the market,” she explains.

And so, the Europeans are migrating to the United States. Like never before. Or at least in a significant amount.

‍In recent years, we’ve seen unprecedented success for the European tech scene. As our CEO predicted in a recent Forbes post, we might even be about to enter a “Golden Age of European Tech”.

According to a report by the British venture capital firm, Atomico, Euro-tech raised $41 billion in investments making 2020 a record year despite the pandemic-caused Economic recession. That same year, the value of European tech companies rose by 46%.

Silicon Valley doesn’t have a monopoly on innovation anymore. That is underlined by the fact that 38% of all seed capital is raised by European startups.

There are multiple factors behind this development. The global digital transformation accelerates everywhere, which makes tech companies more lucrative in general. Those same digital technologies enable European companies to raise money remotely, so tech companies are not required to have a strong presence in the Valley before raising money, and they can take advantage of all the distributed talent worldwide. Also, American VC funds have become more open to European companies where it is easier to enter at an early stage and strike a good deal. The result is more investments in European tech and a higher valuation for European tech companies.

As McKinsey recently wrote, the VC firms’ focus towards Europe has only been confirmed by the success of European startups such as Deliveroo, Spotify, and Klarna. The data supports Europe. European startups are outperforming their US counterparts in valuation-to-investment ratio and funding efficiency. “European B2B startups generate, on average, approximately 2.4 times the revenue per dollar invested compared with US-based B2B startups,” as McKinsey wrote. ‍

‍That said, European tech startups are by no means guaranteed success in the US. A US expansion is full of pitfalls, traps, and unfulfilled promises. It’s a long road. (I dare you to click that link). We know because we in Contractbook are in the middle of our own American expansion right now after a handful of years with success in Europe.

No matter if you make an extreme pivot to the U.S., decide to operate equally in multiple places, or just do a marketing-based soft launch, a US expansion most likely require you to adjust and maybe even rethink every part of your business: your go-to-market strategy will change, your ICP may need to be adjusted, your communication, pricing, budgets, all of that must be revisited. The customers are usually more technologically mature, more willing to take risks, and therefore more willing to try out new technology. However, that also means they will be less loyal to your product. Furthermore, wages and prices are higher, which means you can charge more, but it also means your customer acquisition cost will increase. All of that will impact your business model and your unit economics.

That means you must do your homework before moving your European tech success across the Atlantic. Who are your competitors? What are the specific industry dynamics in your market? What is the regulatory burden? What is your budget?
‍

‍None of this is easy. Even we don't claim to know everything. That is why we have decided to begin a new content series called The Dos and Don'ts of American Expansion. Over the coming weeks, we will publish a handful of articles, reports, and white papers with advice, reflections, and hard-fought experiences. We will talk to experienced tech-founders, VC-firms, accelerators, marketing people, consultancies. Everyone who was something to contribute with.

Sign up for our newsletter to make sure you don't miss any of the pieces. And don't hesitate to get in touch with us if you feel like you have a story or some experiences to contribute with.

Tech companies of Europe - we literally have a world to win - let's join forces and nail it.